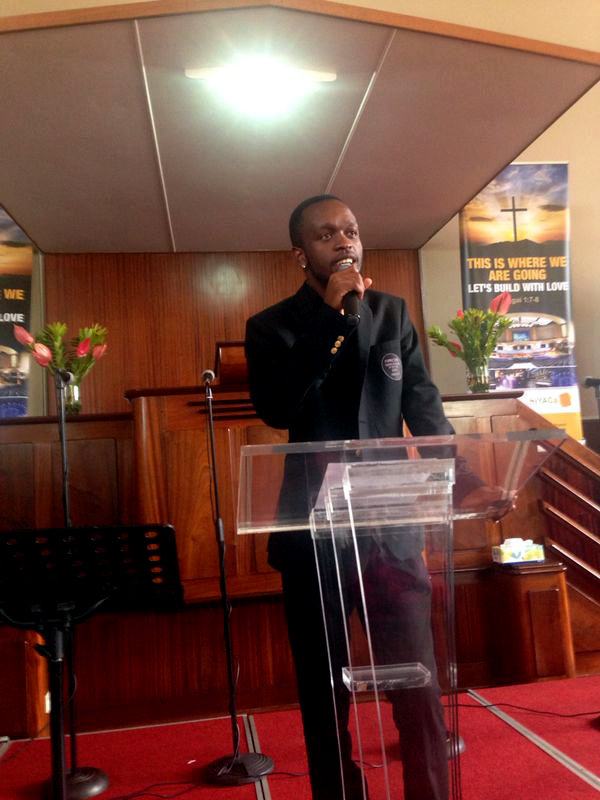 Smash (Simphiwe Mashexa) is an Eastern Cape Mass Media entrepreneur and a motivational speaker who founded BEATMagazineSA in 2013. He is the Managing Director of MPD Group, a mass media company based in the Eastern Cape. He is also founder of an Eastern Cape publication called BEAT Magazine SA. He is also one of Eastern Cape’s youngest business closers – as he managed business deals and relationship with Exact Clothing, Miladys, Fashion World amongst the others. His marketing

and strategic career includes working as a Marketing

Manager at IBS Communication and served the Department of Public Works, Agrarian, McDonalds and Easttel.

In 2012, he entered the Hansa Pilsner Special Ingredient Inside and he was selected to be on the Top 5 in the province. He therefore immediately after started working on a long dream of driving the best mass media organisation in the Eastern Cape and he launched MPDGroup with limited resources then a month later started working on the company’s first project BEATMagazineSA.

2013, was a difficult and a growth year for the developing entrepreneur as he launched BEATMagazineSA on the 1st of March same year but the magazine failed to make it on shelves due to a number of impediment and he opted for the online route which got him the best medication ever.

The year 2014, he launched the biggest event in the Eastern Cape’s history the “BEATMagazineSA Awards” with Old Mutual and Ronnies Motors with assistance from Buffalo City Metropolitan Municipality and Guild Theatre. Later, that he got the same month of July he received a nomination as the Young South Africa of the Year at South African of the Year Awards and lost to Sandile Kubheka.