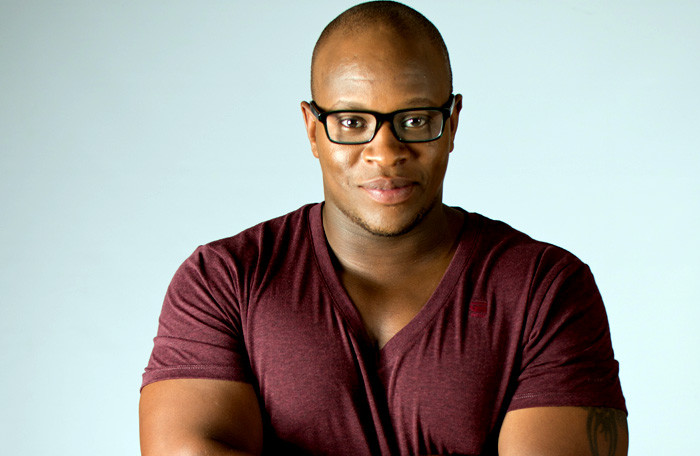 Anda Collin Nkatu grew up in Zwelitsha and Bhisho before moving to East London in April 1992 where he did his lower grades at Crewe Primary School before registering with Stirling High then completed matric with Selborne College in 2000. After that he received a sports bursary to study for a post matric programme with Kingswood College Private School in Grahamstown before enrolling for a Sports Management Diploma with Boston City Campus. Then in 2002, he enrolled for a 3 year Sport Marketing Diploma with Cape Peninsula University of Technology then Cape Technikon.

Anda is extremely confident and sometimes people refer to him as arrogant as he talks less with people he doesn’t know. Funny enough, he is a very shy person but because of the nature of his professions he speaks to people. Many people know him for his radio show every Friday and Saturday on trufm between 6-9pm, if not through his DJying gigs but he is also a sales executive at General Motors known as Meyers Motors.

His love for radio started after he joined a local called Cats Radio where he did an afternoon show for 3 years every Thursdays and he looks up to radio legends like Glen Lewis, Putco Mafani and Romeo Khumalo as his inspiration then in 2005, he joined CKI FM (now trufm) which was then a local radio station. After that Anda grew on the airwaves and he was offered a morning drive slot to host with Nathi Ndamase (nee Buzani) before hosting his dance show called the 411 for the past 5 years as of to date. At some point he was also a sport present at the station. 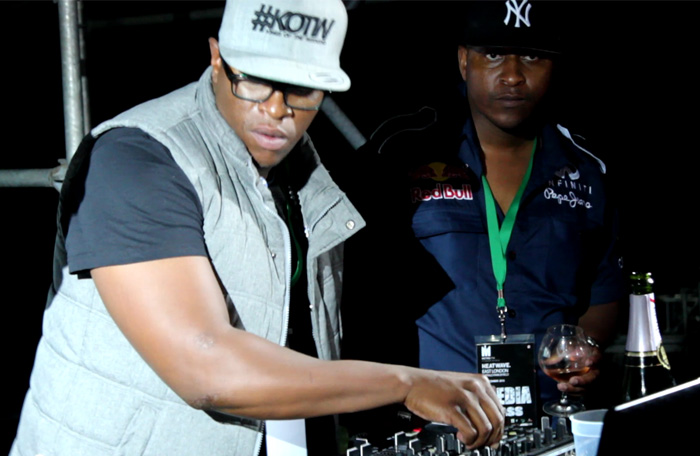 The ambitions Anda, also taken DJying lessons back in 2002, while studying where he played in 90 percent of institution events before being mentored by the legendary DJ Tulz on how to play professionally. Now, he is one of the most booked DJ’s in the Eastern Cape with plus minus 50 bookings in the Eastern Cape annually. He played in major events such as Buyel’ekhaya, TANE and Sixties Party amongst the others.

“One of the most important things I feel is that you have to know your product. Nothing worse than someone selling you something that they don’t know. Never giving up is another thing. Sometimes clients get declined and if you get despondent you may end up losing more clients because you are not focused.” – said Anda.

“If I have to single one of the biggest challenges in my career, it would be getting people to invest in your product. The competition out there is massive and there are some great products to choose from. The consumer is spoilt for choice really. We have to sell ourselves, offer great service, build value in our product and also prepare good sales incentives then the product will take care of itself” – he adds.

Anda Nkatu also shares his spirit of giving back and being involved in community development through his foundation, The Anda Nkatu Foundation which aimed at uplifting and helping underprivileged learners from grade 4-7 with bursaries and scholarships. In further, Anda hopes to extend his hand to high schools and universities.

THE ROUTE OF MUSIC

Being a DJ for me came as a result of being a fan of music and I always had a dream of owning my own body of work, an album or an EP. Recently, I released a single on iTunes and radio with Mobi Dixon and Nichume titled “Far Away”. The reception has been amazing with a number of local and national radio stations playlisting it on their shows. In the New Year I plan to release a project, an EP or an album because I’ve been working with Mobi Dixon and other producers on a full body of work that will represent my style of music. So expect more music from DJ Anda with some visuals accompanying the music.

What do you do when you’re not working?

I squeeze my beauty sleep as I don’t get much time to do so due to my professions, I am not complaining though, and he laughs.

How do you define success and what does it mean to you? – Success if the achievement of your own goals. I often hear people go on about if you drive a certain car or live in a mansion, you are successful. DISAGREE!!! If your dream is to work as a petrol attendant and you achieve that, you are successful. Success is relative to your situation. Society has a way of dictating who you are and what you have done which is inaccurate. Set your goals, and then achieve them. That for me is success.

What advice would you give to someone who wants to join the corporate ladder? – Work with people, stay humble, stay honest and work hard. The rest will take care of itself.

Besides, working and being part of the club culture what else do you do? – I’m into my sport. I try playing sport as often as I can, mostly cricket being my first love.

Do you have any new year’s resolutions? – I will do more and think less. I tend to procrastinate a bit sometimes. So I’m doing away with laziness.

Can you cook, if yes what is your best dish? – I like to think I can lol – I love pasta dishes.

What are the two things you can’t leave without? – My music and phone

Do you have any phobia? – lol yeah I can’t sleep if any doors are open in the room. Wardrobes etc. All must be closed.

What is your favourite Eastern Cape holiday destination? – I love Mphekweni Beach Resort.

You can connect with DJ Anda through: