1 POSTS 0 COMMENTS
Name is Nomatshawe "Nomah" Bangani, born in East London, who has great love for the entertainment industry. I enjoy watching movies, eating out,bowling and of course the occasional gossip session with my gals.
http://www.beatmagazinesa.co.za 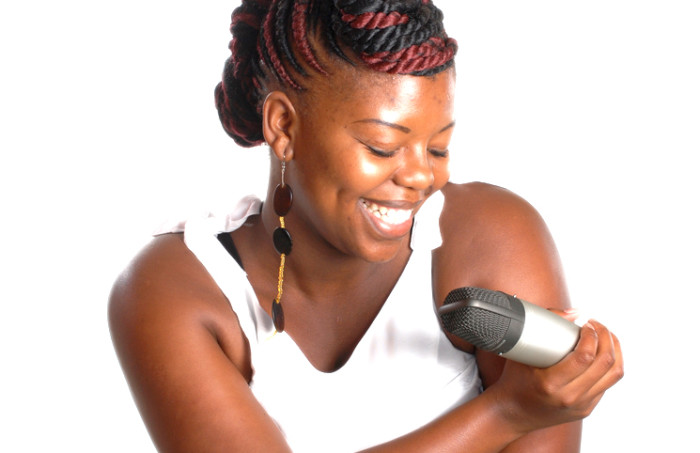 Born and raised in Mdantsane, Thix’unathi Moss started her music journey by entering local competitions such as Mdantsane Art Center Jazz Concert as an attempt to get recognition and show of her musical talents. Her efforts paid off as she was then offered a role in a local short story called ‘Beta’s Summer Haze’ in which she played a mischievous teenager, showing off her acting skills.

As part of her musical journey, Thix’unathi has been involved with three different groups namely Dogs of the City (D.O.C), Lusanda’s gospel band and poets and poetry lovers which led her to finally finding a home within SNH Productions an Eastern Cape independent stable. With performances in well known East London venues, sharing the stage with other local artists she started to make a name for herself and her single titled ‘Rise Up‘ was received very well by the East London crowd.

With a nomination for “Best Female of the Year” at the BEATMagazineSA Awards 2014 under her belt, it is evident that she is not merely an entertainer, but a progressive artist.