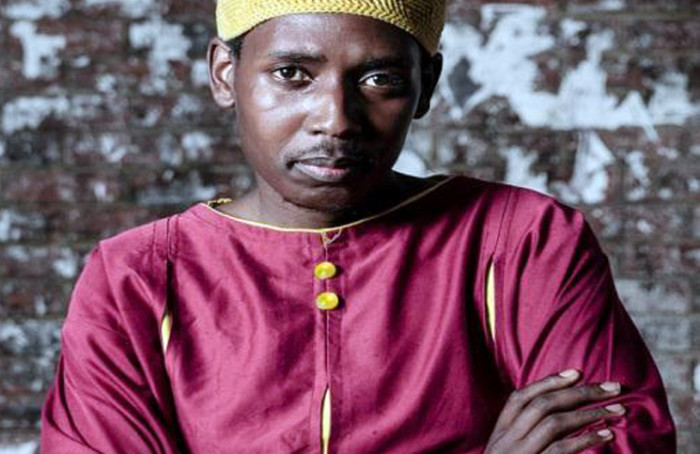 Yahkeem Ben Israel is a Cultural Hip Hop artist, South African Hip Hop Award winner 2013, an activist born and raised in the streets of Port Elizabeth. He was elected as the utility coordinator by The Ghetto Youth Uprising, where he was in front line organising events for the movement, engaging with the stakeholders and representing the Ghetto Youth Uprising in public platforms.

During that time he has learnt things such as if one needs to do something, they must do it for themselves and not depend on anyone, he has learnt self reliance and as an artist that gave him responsibilities. Also the decision of him becoming a promoter was informed by reality with the Hip Hop, when it was started no one wanted to associate with Hip Hop because it was seen as an alien force. 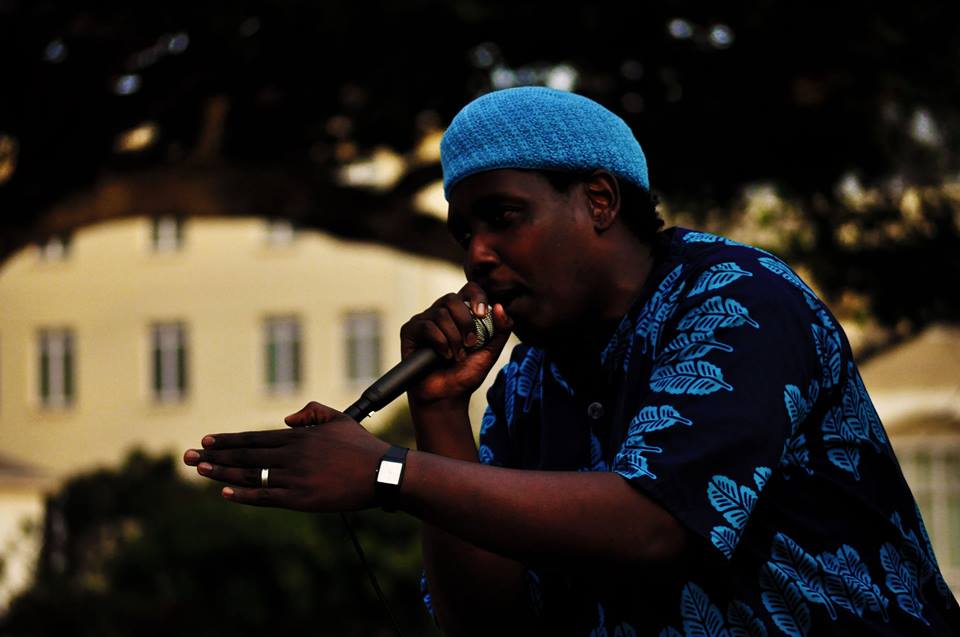 Everything comes with challenges and for Yahkeem it was not easy to balance being an artist and the promoter simply because it is easy to focus on one element and find yourself neglecting the other.  In Eastern Cape generally, stakeholders are not as open as they are in other provinces in terms of sponsorships and partnership, one has to dig extra hard in the Eastern Cape.

the need to start a festival in our province Grassroots Arts Festival was born out of a pressing need to have an Eastern Cape based that has national appeal. This event aims at Eastern Cape based artists who would not be ostracised and come only as certain raisers to their national Counterparts. The event is inspired by the extent and level of arts in the province; “I wanted to be part of a great movement of change” – says Yahkeem.

He continues to describe himself as a much grounded person and family hood is his point of departure. “My childhood dream was not cars, and all other things that children dream about, I wanted to be a husband and a father so it gets easier because I’m living my dream” – says Yahkeem.

Being the King of Eastern Cape is an inspiring and energizing development. Defending it affirms and encourages me to keep things moving, that testifies and is a sharp statement about the consistency on my part. ‘Honestly when I saw the nominees I kind of expected it, not because I looked down on the fellows but according to what qualifies one to be on the category and I knew that I am taking it again simply because, the category is about selflessness’.

“My plans for this year are to release a more personal album entity builders digest I am half way through it” – hails Yahkeem.

In December the artist released a single

from this album titled Ingoma Yabaxhasi ft bella Velapi and Nqontsonqa. Apart from that he is building Grassroots and engaging stakeholders he wishes to travel Eastern Cape for workshops, and outreaches.  He believes it is our mandate to build the Eastern Cape.

Soul Clap Sessions, a performance art movement that acts as a vibrant platform for emerging Eastern Cape performing artists, will be hosting a show at the Eastern Cape Audio Visual Centre (ECAVC) on the 28th of February. The aim of the show is to ignite a passion for local art while encouraging cultural revival across the province.

We’ve invited a variety of artists both new and seasoned to partake in the show. There will be a medley of acts ranging from poignant poetry to head bopping hip hop. The audience can expect well known artists such as SA Hip-Hop Awards nominee Yugen Blakrok, Jahnett Tafari and Johnny Cradle, who’s music was once described by a popular Hip Hop magazine as “Refreshing and constantly evolving”.

The MC for the night will be none other than TRU FM disc jockey Trusenz. To keep cogs well oiled will be the very skilled DJ B1, whose mix will set the tone of the event. There will also be a variety of artworks on display, ranging from beadworks to paintings by some of East London’s finest artists.

We invite all journalists interested in covering the event to contribute R50 and in turn will get three complimentary tickets.

Mfundo Matha who is better known as ProEx the Lusiki boy is the owner of the brand Selusazi Street Wear, coming from a business minded family, Matha takes us through the journey of the concept “Selusazi”. Selusazi started as something he describes as a joke because after updating each status on facebook he would say #YouAlreadyKnow, then it happened that one of his friends posted on his wall saying what does the name “SELUSAZI” mean in English and he responded with #YOUALREADYKNOW.

It was after that post when he started using the name Selusazi after each update, right after that most of his friends started addressing him as Mr Selusazi that is how this whole brand started.
Matha made his big steps in March 2013 when he decided to go up and down looking for

a place to register the name of the brand and he had no idea where to start and he knew nothing about where to go but due to his hustle he managed to find place to kick-start the brand.

He explains further about his experience ‘The experience was very good because I have learned a lot of things like if you really want something, you must put a lot of effort in it, in order for one to achieve that’. Selling his very first item was very exciting for him because the first person who bought the item was his nephew, from that the idea of running a business had came up with a lot of challenges that he had to face like the critics, the hate from people saying he will never make it and a lot of negative things were said another challenge was that he had to face was to find suppliers for the material but through it all he ended up finding them.

Best moments for Matha and his brand is being nominated as the fashion brand of the year in BEATMagazineSAAwards2014 and getting 3 international orders last year .He has plans to go commercial or even retail with the brand, meaning at the moment he still working on a deal with two retail shops one from King William’s Town and the other from Johannesburg called Local Way.