IRONMAN 70.3 South Africa 2015 is sold out! In little over three months, the biggest IRONMAN 70.3 race in the Southern Hemisphere has for the fourth consecutive year reached capacity underlining it’s ever growing popularity. Since its inception in 2008, with a starting field of 745 athletes, IRONMAN 70.3 South Africa has continued to grow from strength to strength with 3000 individual athletes set to line up on Orient Beach in Buffalo City, East London on Sunday 24 January 2015. 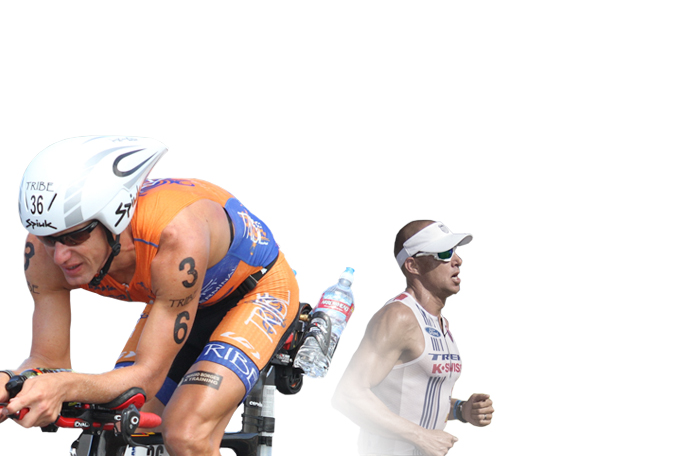 IRONMAN 70.3 South Africa has significantly contributed to the triathlon boom in South Africa having become the most sought after triathlon on the continent. The number of first-time participants over the past three years have averaged around 50% meaning that every year at least half of the 3000-strong athlete field are competing for the very first time, many of which are doing their first ever triathlon. 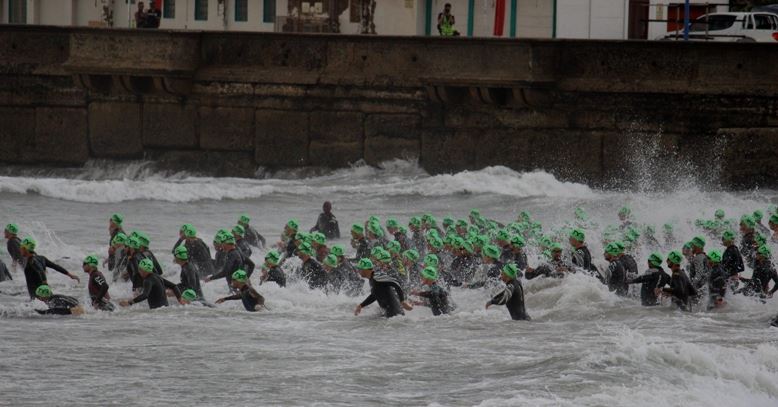 “It’s incredibly encouraging to see how this race has been selling out faster and faster every year. It certainly shows a huge appetite for triathlon in South Africa and is now reaching the same popularity in South Africa as other IRONMAN 70.3 events around the world which sell out within minutes of opening,” said Keith Bowler, Managing Director of World Endurance Africa Holdings.

The IRONMAN 70.3 South Africa will see athletes complete the 1.9km swim, 90.1km bike and 21.1 km run in Buffalo City, East London in under eight and a half hours. Taking athletes along the N2 highway towards King Williamstown up to the turn-around point at Berlin, the constant rolling hills of the cycle route has positioned this course among the most challenging on the IRONMAN 70.3 global circuit which consists of over 50 races worldwide. 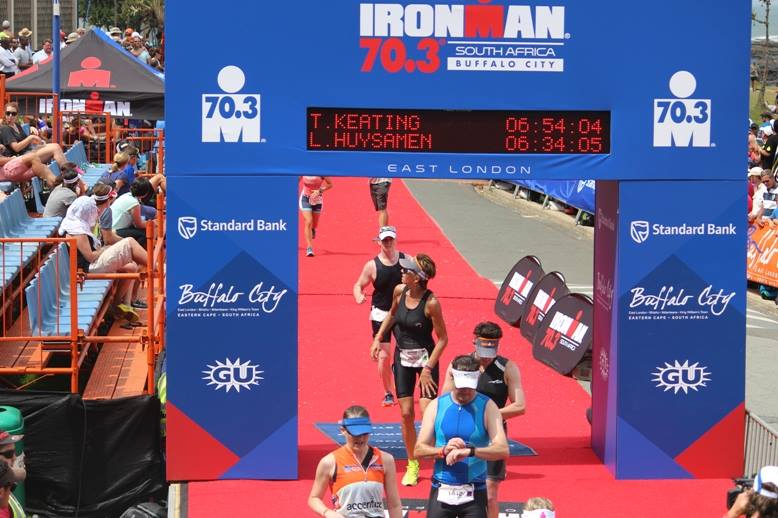 The race has seen an increase in the number of international participants with athletes from 39 different countries entered. Over 80% of athletes hail from outside the borders of the Eastern Cape, once again showcasing the ever growing popularity of the race within South Africa and on a global scale. This influx of athletes will provide a substantial tourism injection into the Buffalo City region with accommodation in some places along the East London beach front already fully booked for next January’s race. 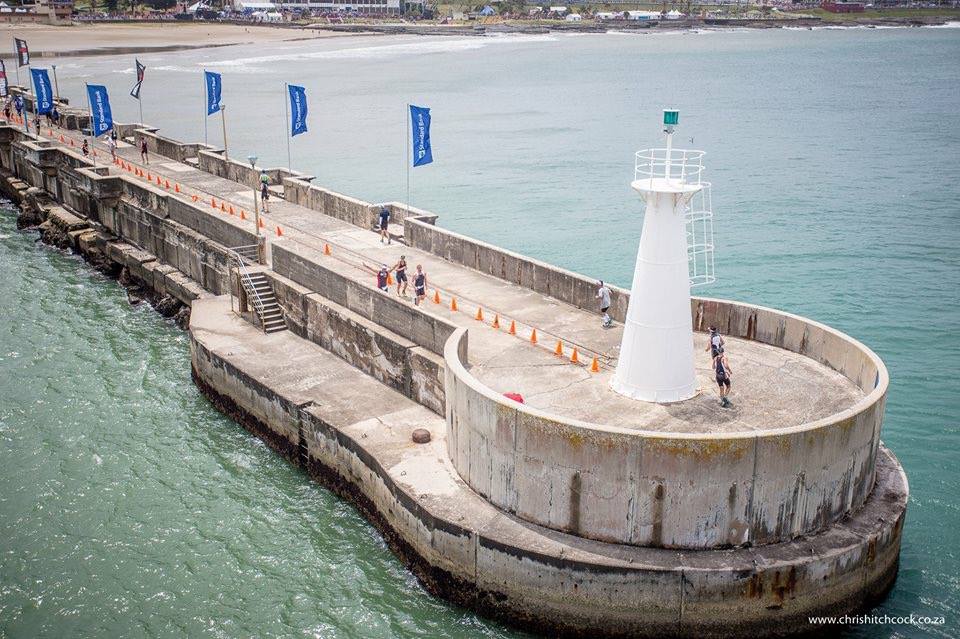 Due to the high demand for entries the waiting list has now closed. For those who missed out but still want to be part of the IRONMAN 70.3 South Africa experience, a limited number of IRONMAN 4 the Kidz Charity slots are available. For more information regarding the IRONMAN 4 the Kidz charity entries, contact Julia Banach at julia@ironman4thekidz.co.za.