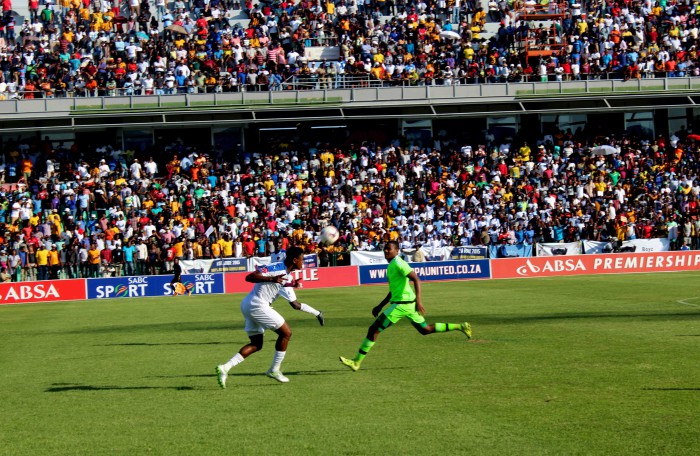 Yesterday in East London, the newly welcomed team lifted their opening game with high spirits by scoring 3 goals to 1 against the Urban Warriors (Ajax Cape Town) in a match that was held in Buffalo City Stadium (formally known as ABSA Stadium). The Captonians opened the game with an early goal from Prince Nxumalo. After the half-time break, the Chilli Boys came back with fire by scoring 3 goals netted by David Zulu, Joseph Malangoane as well as Xola Mlambo.

The victory brought a lot of excitement to the city as the supporters showed their support in numbers behind the team. Chippa United is now on the 6th position in the ABSA Premiership. Although there is still a long way till the season ends these results bring hope to the province to have a team in the premier league.

Soccer is one of the most loved sporting codes in the country and this could accrue future spin-offs that can be linked with destination branding and domestic tourism.

For more updates on what is happening in the Eastern Cape stay in touch with us via our social media pages.