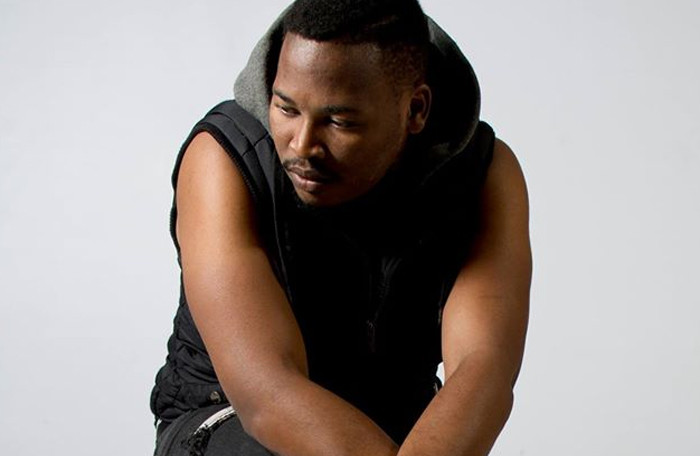 DJ C’urz is releasing his debut single “WMN/Dabbin” today featuring Sizzle and Charmz. C’urz whose real name is Siyole Manyathela is part of a locally based stable called “Cloud 9 Records” and he’s been waiting for this moment to release his own music. He believes that the single will do justice on the dance floors. Many people know him as Cloud 9’s official DJ playing for artists like Sizzle, Charmz, Pascal and Junia. He played along national DJ’s like Ganyani, Mobi Dixon, Revolution amongst the others.