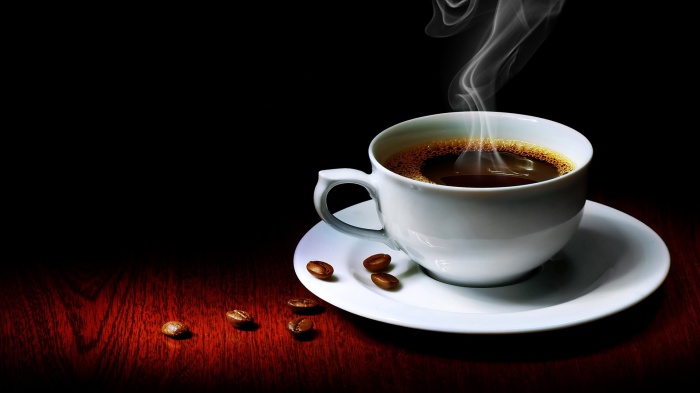 Coffee futures were standout performers among commodities last year, arabica contracts in particular, lifted by the dent to Brazilian production from persistent drought. Arabica prices soared 51%, despite better-than-expected output in Colombia, the second-ranked growing country for the variety. The rise in robusta coffee prices was more modest, at 12.9%, with Brazil actually managing a bumper harvest of the variety, thanks to irrigation and better weather in the main producing state of Espirito Santo, east of the main arabica growing state of Minas Gerais.

Will arabica’s rally last? Will robusta continue to underperform in 2015, or will more demand come its way thanks to elevated arabica prices?

“The International Coffee Organization puts the 2014-15 deficit on the global coffee market at 800,000 bags and is thus still on the optimistic side. Coffee trader Volcafe has recently even raised its deficit forecast from 9m to 10m bags.

“Although the rains have now become more regular in Brazil – and pushed coffee prices down compared to October – the outlook for the next harvest in Brazil in 2015-16 is merely modest, although the pessimistic expectations that the total harvest could then fall below 40m bags now appear less likely. “We will have to wait to see more clearly whether fruit development will also be satisfactory. However, most watchers do not expect that production can be lifted well above 2014-15 levels.

“If it becomes necessary to dip into stocks of arabica coffee as early as 2014-15 and this continues increasingly in 2015-16, prices should get a lift.

“Nonetheless, we expect a rather moderate upward movement because the previous years permitted the build-up of a sufficiently large cushion of coffee stocks that should prevent a genuine shortage of supply on the coffee market.”

“A deficit in the world coffee market by itself would send a sufficient signal for higher prices. The fact that it would be second consecutive deficit and that stocks have already been drawn down in 2014 makes the circumstances even more bullish.

“Coffee prices are expected to remain elevated and volatile through 2015… Given normal circumstances, a recovery in {Brazilian] production would be expected in 2016, which puts pressure on prices in late 2015.”