Home ENTERTAINMENT Comedy is back on demand 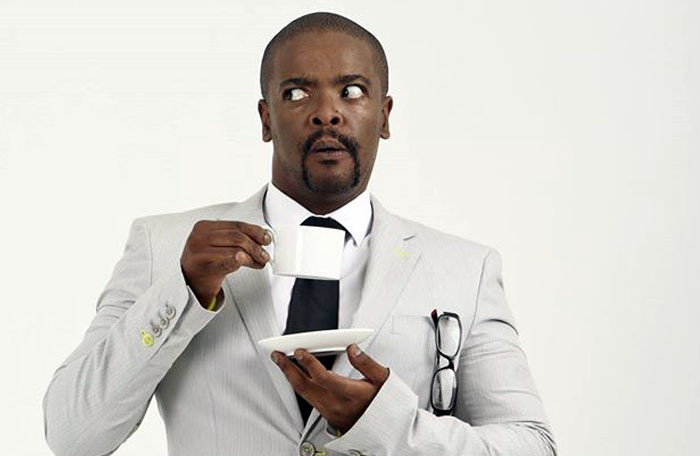 Thursday will never be better than laughing at a comedy special courtesy of three enthusiastic comedians like Tsepiso Nzayo, Zikhona Msuthu and Trevor Gumbi tonight at Mdantsane Sun, Mdantsane.

A brief about the comedian, Trevor Gumbi is a national attractable comedian who is a presenter of a reality television show Friends Like These on SABC 1. While on the other side there is Tsepiso Nzayo who art is growing massively, he is an Eastern Cape award-winning comedian who centred many stages including 99% Xhosa Comedy, 9th SATMAs amongst the others. Zikhona Msuthu – also known as Nongqiza she is a crafted Eastern Cape award-winning comedian who believes in simplicity more than anything, she performed in platforms like the SATMAs, 99% Xhosa comedy to mention a few. 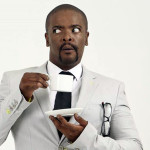 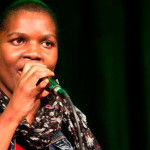 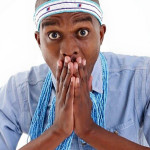 The event starts at 7pm with an entry fee of R100 at the door and make sure that your stomach is full in order to absorb more laughter.