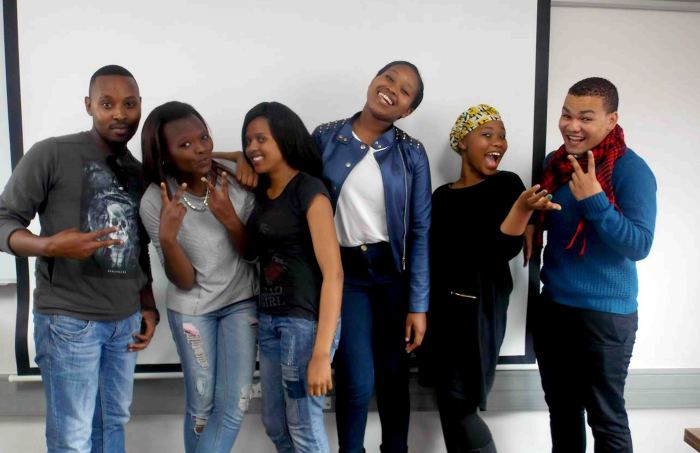 The first ever acclaimed countdown event to be held at Buffalo Park Cricket Stadium in East London on the 31 December until the morning of the New Year is more than just an event. This is a tool to groom and shape skills development for young professionals and students from the region. The countdown team realized the challenges faced by the Eastern Cape Province, specifically with regards to unemployment and skill development. A call to young and unemployed graduates of the Eastern Cape to apply for skills training and mentorship was made and the response was good.

Countdown Music Festival is not just an event but a developmental tool also for budding professionals as we took students to part with us to make the event a success from IT to tourism students, says Sande Dotyeni.

Some of the companies are Business Connexion, ANN7 and MMV Attorneys. 24 year old Khanyisa Mpetsheni is a Finance graduate and one of the chosen students. She says that the journey thus far has been an exciting one and an interesting learning experience for her as she now has an opportunity to apply the theoretical knowledge acquired from her University studies.

“I get to interact with people from different professions which gives me that hunger that leaves me wanting to know more,” said Mpetsheni.

Mpetsheni will be handling the financial side of things, while the other seven students will be in mentored with regards to Media, Law, Marketing, Public Relations, ICT and Tourism.

For these students, this will be a great opportunity for them to learn as much as possible from their mentors and use all the acquired skills and information in future.

Although this may be the first year of hosting this event in East London, we intend to grow this festival year on year to become a three day festival that can showcase a greater genre of music such as Gospel and Jazz. The festival would begin with Jazz concerts, followed by Gospel celebrations. Both these concerts would build up to the final Countdown Music Festival TM on New Year’s Eve.

This is an initiative that is aimed at empowering the community as it closes the high influx of festival goers to skip the province for other places closer to the 31st December. Now, this is a mecca that will position the Eastern Cape in a spotlight for the region.

Please watch the interview about the idea behind Countdown Music Festival:

Tickets to the event are available at Computicket outlets across the country. Do buy your ticket today and avoid disappointment. Only R150 and R1500 for VIP.