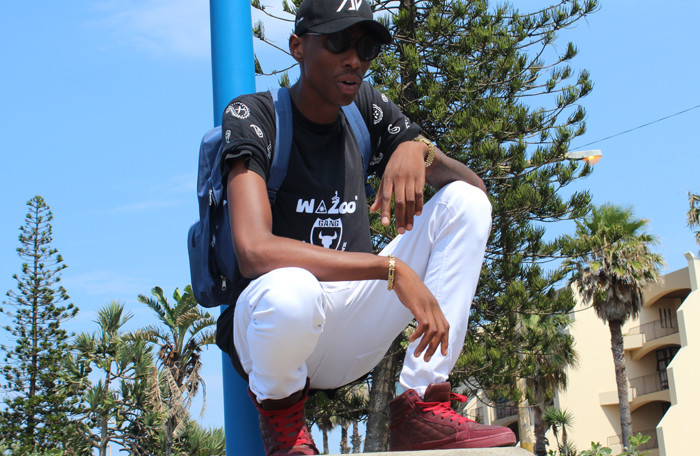 Vietnam recently released a 911 Towerz produced single titled “Waited”. The song showcases the rappers versatile maturity in music with heavy lyrical content on the song citing that “patience is the main key to success”. In an interview with the rapper, he expressed the song as a sign of being patient as a person. A lot of things happen in life and as an artist I am focusing on building my name as well as producing good music for people because paying gigs are not going to come if as artists we continue writing music about us not about the struggle and things that people can relate to – said Vietnam. He stated that if you love this single, you will probably love his upcoming mixtape titled “On The Map” which is due to be released later this year. 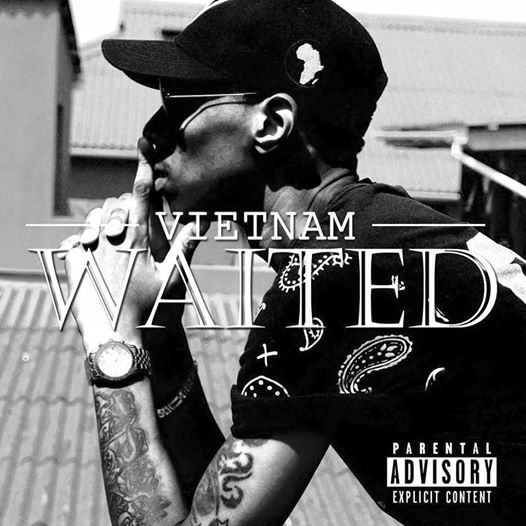