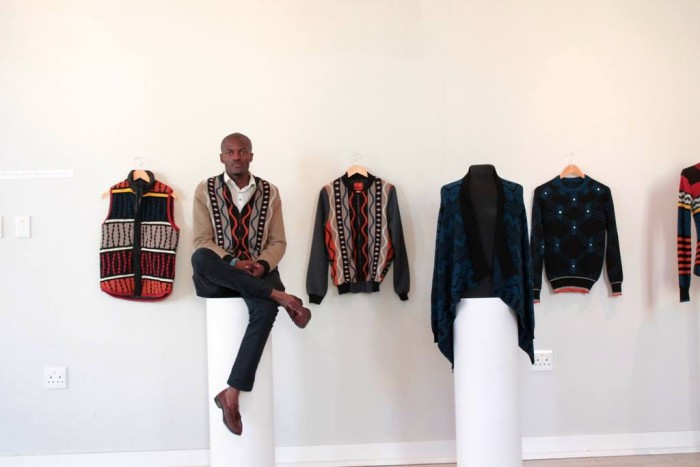 prestigious international talent scouting competition beating designers from Ghana, Nigeria and the Ivory Coast. He became a staple in the South African fashion circles after he launched his fashion label Maxhosa by Laduma in 2011.

Among the best designers selected, the one who will present his creations in the international showcase of Palazzo Morando, in Milan in September 2015 and at the Africa International Fashion Week in December 2015 In Lagos.

More information will be featured on our March issue.