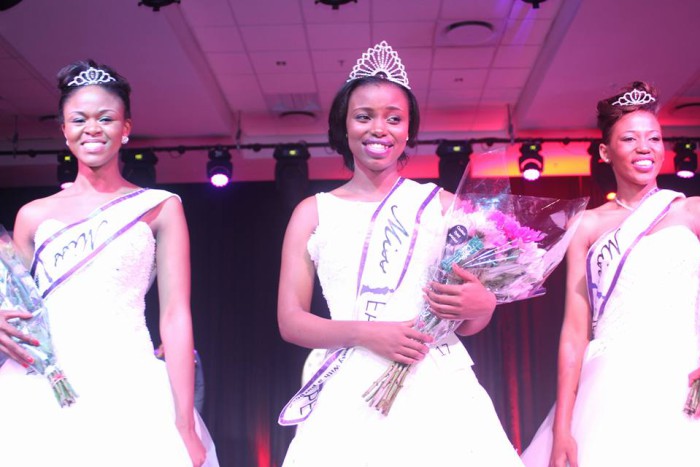 This past Sunday, 6 December 2015 in East London at The Venue in Hemingways is where Miss Eastern Cape took place and new seat fillers where crowned Queens and Princess of the crown with Zimi Mabunzi as the new title holder.

Then Donald blessed the crowed with a surprise performance:

After the event we managed to do an interview with Donald about his presence with an event like this one which is all about empowering Eastern Cape young women to become better personalities and boost their self esteem as well as to afford them opportunities. Watch Donald has to say about the pageant:

The full article will be included on the December issue of BEATMagazineSA coming this Friday online and at selected Spar stores in Eastern Cape. See our website for updates.