The ever increasing unemployment rate in the Eastern Cape has taken a hike once again. 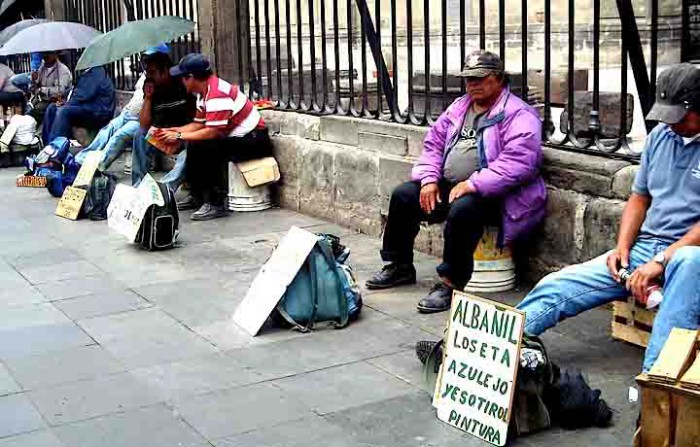 A report compiled by the Eastern Cape Socio Economic Council (ECSECC) in quarter one of 2015 shows an increase in unemployment with 43.2% as compared to last year and more than 425 00 discouraged job seekers who gave up in finding employment. ECSECC shows exactly that most of the population is employed in the public sector as compared to private with about 28.4% of the population contributing to community services.

This opens a call for entrepreneurship and alternative ways of employment to create more jobs such as the emergence of agriculture, events and tourism among other means of creating opportunities. The situation is getting worse as graduates are unemployed within the province or work long hours and receive an amount next to nothing. This is a condition that stresses Eastern Cape citizens as a result they leave the province to find opportunities in other provinces to earn a living. 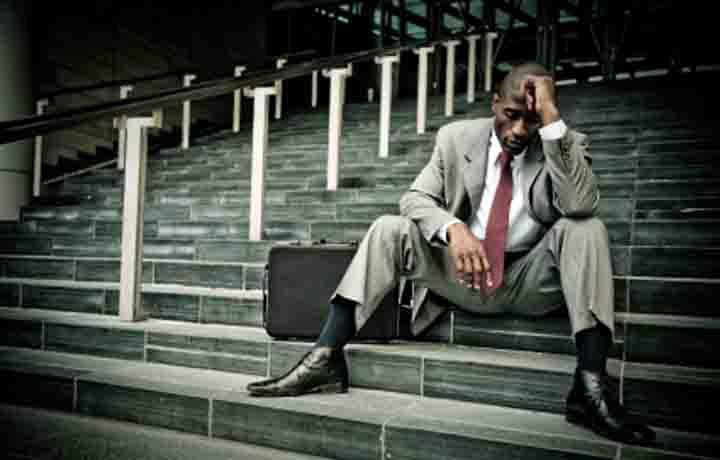 The province of the Eastern Cape is rated number three with 43.2% of unemployment rate according to the expanded definition in South Africa and about 2 168 000 people are not actively involved in economic development of the province of which a high percentage of those employed work for the public sector if not in the informal sector.

Unemployment in the Eastern Cape has become a sad reality to many frustrated graduates who end-up contributing to the high employment rate every year with their skills and knowledge.

Does this mean the Eastern Cape government cannot take care of its people or people are too comfortable or scared to start their own businesses?