Home ENTERTAINMENT Get to know – Cherra, the rapper 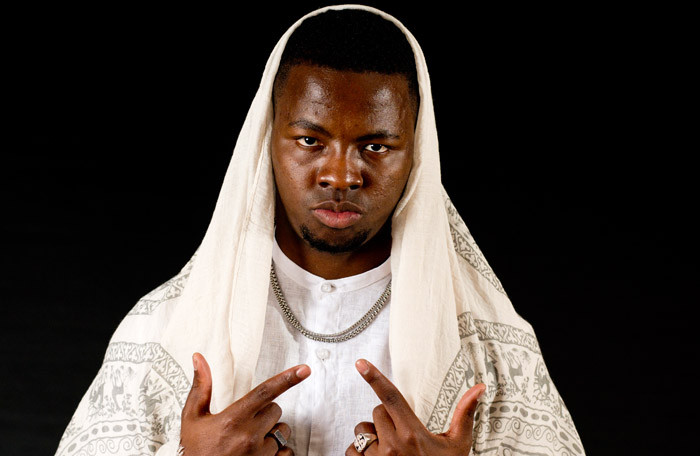 Cherra is a musician – The government knows him as Thapelo Siyasanga Zane Ngesi. He grew up in King William’s Town, but spent most of his high school years in East London. He grew up under the influence of Gospel, Soul and R&B following musician like Michael Jackson then later on he wanted to become a rapper. The influence of hip hop back in the days made people to want dress and talk like American rappers. His big brothers introduced him to artists like Snoop Dogg and the love for hip hop grew inside him.

He expresses that at the beginning, he didn’t understand anything the music was passing except the cursing and swearing words but he learned the rhymes before the English language then later learn’t to rap. Back in the day in South Africa Kwaito was a big thing that was close to hip hop in nature even though it is much more simpler in words.

“Music has always been a part of my life as my father is a worship leader he used to take me to church and we use to record live sermons together and that is where my desire to record my own music came from even though at first the sound was cracky” – said the rapper.

Now, Cherra is working on releasing his mixtape titled Seven the Reign on the 16th of January 2016. Make sure that you get your hands on the tape and we will review it here as well.