Home ENTERTAINMENT Getting to know ShowBiz 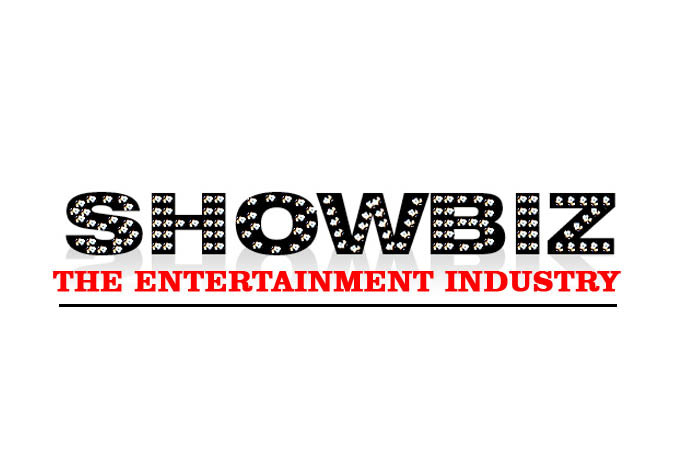 Getting to know the Entertainment Industry

Entertainment is a form of activity that holds the attention and interest of an audience, or gives pleasure and delight. It can be an idea or a task, but is more likely to be one of the activities or events that have developed over thousands of years specifically for the purpose of keeping an audience’s attention. Although people’s attention is held by different things, because individuals have different preferences in entertainment, most forms are recognisable and familiar. Storytelling, music, drama, dance, and different kinds of performance exist in all cultures, were supported in royal courts, developed into sophisticated forms and over time became available to all citizens. The process has been accelerated in modern times by an entertainment industry which records and sells entertainment products. Entertainment evolves and can be adapted to suit any scale, ranging from an individual who chooses a private entertainment from a now enormous array of pre-recorded products; to a banquet adapted for two; to any size or type of party, with appropriate music and dance; to performances intended for thousands; and even for a global audience.

In order to commercialise it mass media company across the globe create the entertainment business which is commonly known as Show Business aka ShowBiz to accrue benefits out of art forms thus including artists, actors, performers, writers, musicians, dj’s, technicians, producers and so on. This business is controlled by distributors, managers, media productions houses and multi conglomerate corporate who controls all the financial aspects of it including financing it with the assistance of amenities such as accommodation, transport, catering and entourage in order to formalise and run it properly.

In the case of the Eastern Cape we haven’t reached a level where all of these are connected or linked to each other and those posse a huge gap in developing the entire industry as it contributes bigger percentage in national space.

The article will be continued next week Friday looking at consumers of the industry and platforms.