Home ENTERTAINMENT Hunger for comedy in East London will be served 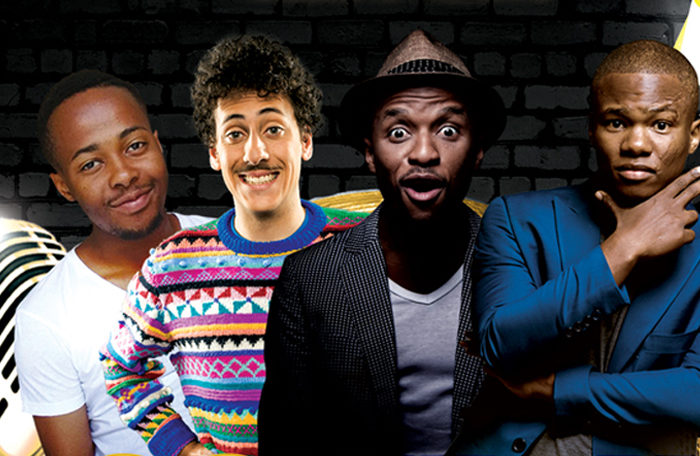 After a very successful launch of Comedy Nights EL on the 31st May that saw a full house at venue Wiseguys in Vincent, organisers are serving up some even hotter winter flames at the next instalment on the 28th June 2017.

“We were completely overwhelmed by the enthusiasm, response and turnout of the launch event. This only further cemented my belief that East London is in dire need for a Comedy Club culture.” says Sheree O’Brien from Splakavellis Management. “We look forward to growing the event, the support from the community and taking it to surrounding cities in the Eastern Cape.”

The next line up once again sees some of SA’s best National Comics entertaining the audience. Tats Nkonzo will play host whilst Schalk Bezuidenhout and Loyiso Madinga will be the Headline acts with local comic Zimvo supporting. Tats and Loyiso both boast successful international careers, flying the East London flag high. Schalk Bezuidenhout is a Cape Town native. Tats Nkonzo also currently hosts the No.1 reality dating show on Mzansi Magic, ‘Uyang’Thanda’Na’ airs every Tuesday at 8pm.

The trio will be heading to the Grahamstown Festival straight after. Entrance is R100 at the door. Doors open 6pm, show starts 8pm. We urge people to get there early to get their seats, have a meal, some drinks and mingle before the show starts.

We are appealing to all up and coming comedians who would like to try out their material, exercise their craft and network with national talent to sign up for the Open Spot at these events. There are 2 x 5 minute open spots available at each event. You can do so by emailing comedy@splakavellis.co.za.