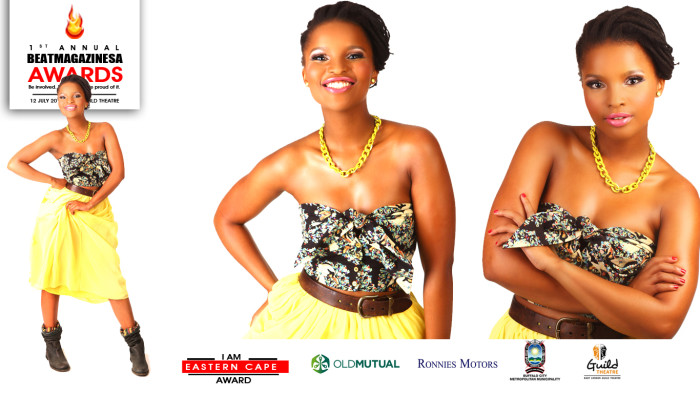 Information about the recipient

Born and raised in eDutywa in the Eastern Cape, Zizo Beda is a strong willed, adventurous and determined young lady. After her reign as Miss SA Teen in 2006, she was offered the opportunity to represent and celebrate her culture and community on the long running, successful television programme, “Selimathunzi”. She is ambitious, has strong opinions and believes that hard work and dedication gets results. Zizo is also  passionate about working with young people” and remains committed to her numerous charity and community projects. Her expanding profile is ensuring that her name remains on South African lips and in their hearts. She is currently studying towards a Journalism Degree and is a spokesperson for international cosmetic brand L’Oreal Garnier.