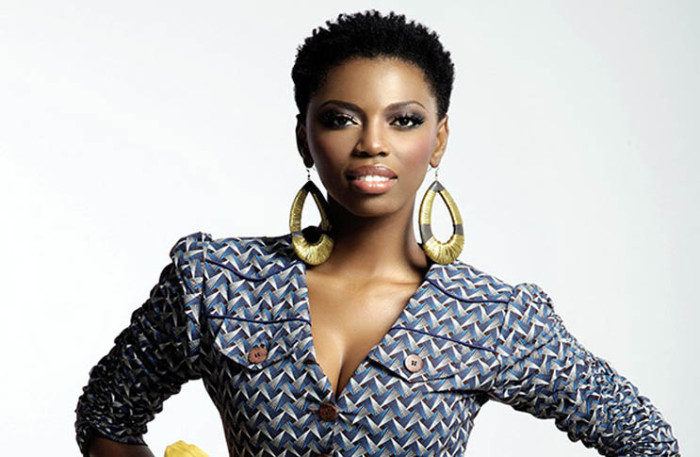 Ms Lira has been in the music industry for more than a decade and she is no stranger to East London. Tomorrow she will be celebrating her national tour titled “HerStory” in Hemingways, East London. Her music journey surfaced in 2003 with Aurthur Mafokate’s 999 music alongside artists like Press to mention a few. Ever since, Lira has become a household name in the South Africa music industry with hit singles like “Ixesha” with intense albums like Feel Good, Soul in Mind, Live in Concert: A Celebration, Return to Love and Rise Again.

In 2012 she was also nominated for BET

Award under best international act Africa which was taken by Ice Prince. She defines her music as universal created for humans because she doesn’t produce genre specific music but making music that connects with people.