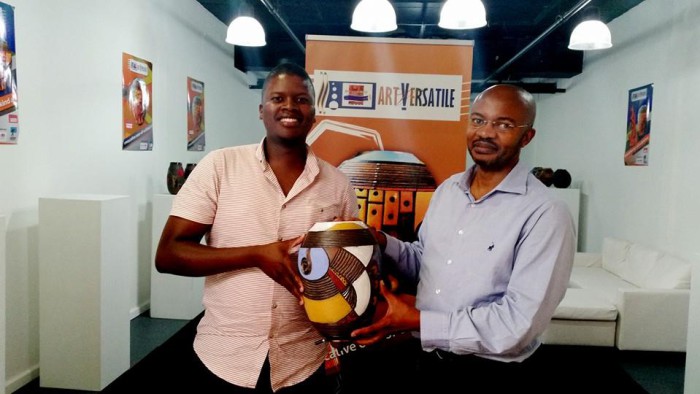 Litha Masivakale Ncokazi was born and raised in Cwecweni, as small rural village of Engcobo Local Municipality, an administrative area in the Chris Hani District of the Eastern Cape in South Africa. Ngcobo is an isiXhosa name for a sweet grass found in the area. Litha is a third born to Amanda Ncokazi with only three siblings. He is married to Nozuko Ncokazi, the couple has a two year old daughter by the name of Ilitha Ovayo Yazini Ncokazi. 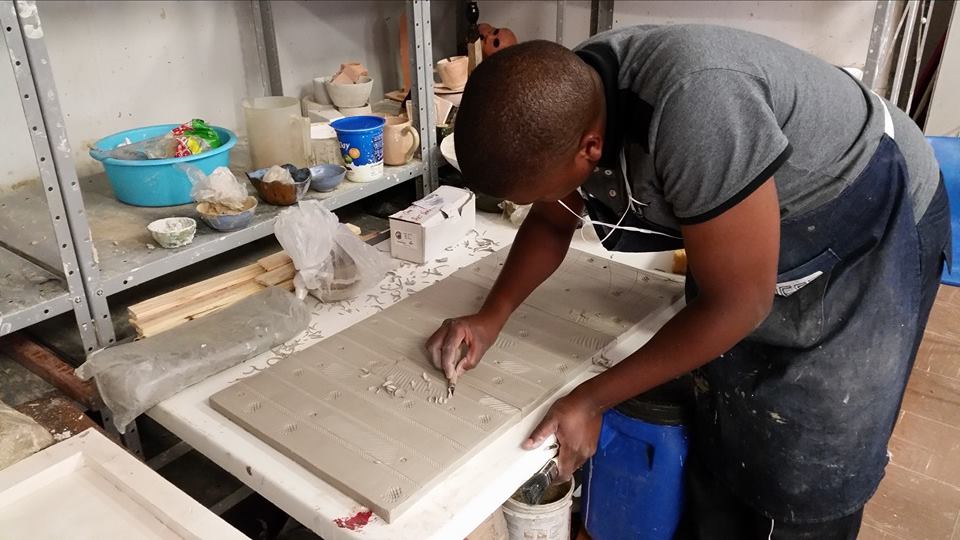 Litha now lives in East London, Eastern Cape, South Africa; a place which has become his second home. This is where he spent five of his tertiary education years pursuing his visual arts career before working as a Fine Art lecturer at the Walter Sisulu University East London campus for four years.

Walter Sisulu University (WSU) is a South African institution of higher learning that is named after a political struggle stalwart who was imprisoned in Robben Island with the first Black President of the democratic South Africa; former president Nelson Mandela.

Upon obtaining his academic qualification in 2006 he set-out on an entrepreneurial mission which for him was a new and unfamiliar ground to tread on. While some of his fellow Fine Art graduates opted for paying jobs elsewhere even if that meant being absorbed into fields they were not necessarily trained for or at least with slight relevance to their vocation, Litha remained committed to his aspiration of running his own art studio and gallery. The establishment of his visual arts and design company Art Versatile in 2008 was just the right step towards success for him. 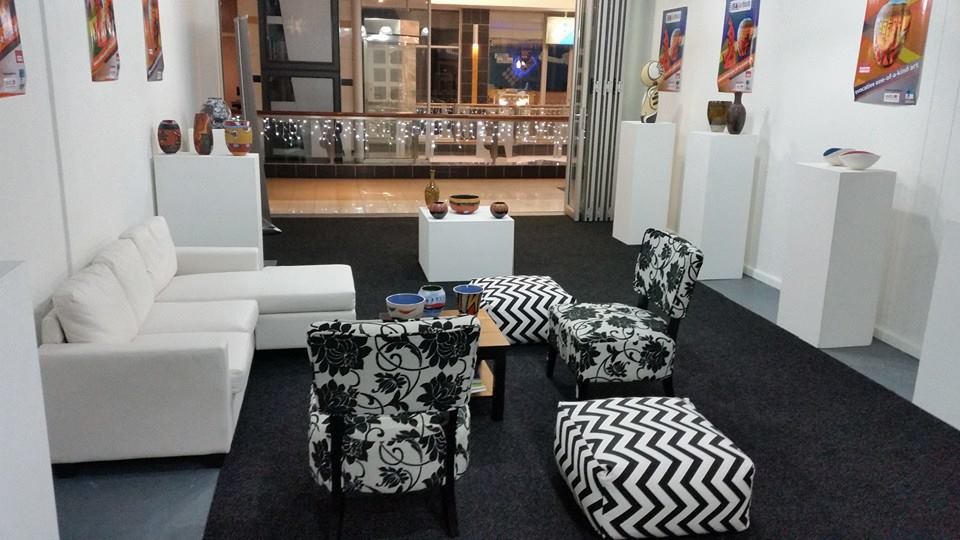 Litha’s areas of specialisation in visual art are Ceramics; Ceramics Design; Life Drawing; Sculpture and Design. Apart from being a dedicated entrepreneur Litha has lectured Fine Art for four years at the WSU – Fine Art Department and is now Project Manager for the Centre for Creative Industries of the Centre for Rural Development at Walter Sisulu University.

Litha’s narrative sculptures are evocative pieces of art which he leaves unglazed but to which he applies oxides of iron, copper and manganese to bring out the hidden beauty of the underlying clay. His functional ceramics include vases, bowls, jars and salad bowls and much more. Inspired by traditional designs but all extremely chic Litha’s jugs and bowls are a thing of contemporary beauty.

Through the passion and pioneering capabilities of its founder, the business concept that underpins the uniqueness of this establishment, has realized an unabated growth in its two years of existence.

Challenges faced:
I have been doing everything to operate the business all by myself and even funded

target corporate the companies in East London such B&B, Boardrooms and offices to decorate their space with the artwork.