Home ENTERTAINMENT Lush by the Way 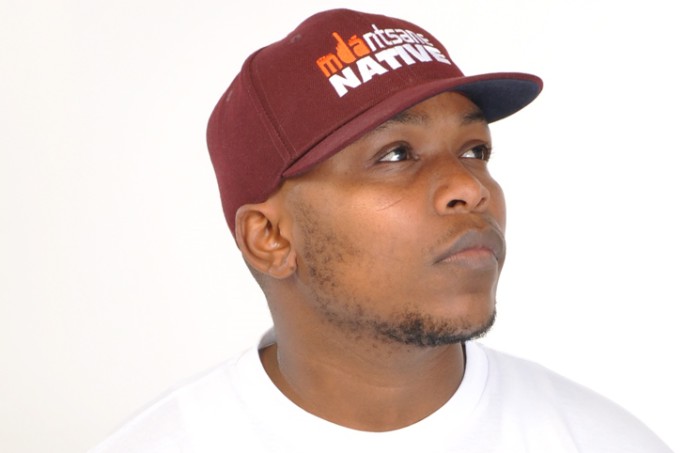 Lush by the Way – is an Eastern Cape soul and hip hop musician, producer, and aspiring motivational speaker. He is an artist for the people, as he speaks for the people.

Lush comes from a family of traditional healers (abantu abamâhlophe), were dreams are interpreted through one’s vision. Growing up, he was exposed to a lot of traditional and ritual ceremonies. As we all know the nature of the ceremonies; a constant sound of a pounding Traditional African drum, lots of dancing & singing in jubilation.

This is where his core inspiration as an artist lies as my music tends to encourage culture preservation, love and positive morale Ubuntu Bethu! This is evidently portrayed in my compositions, lyrically and beat wise.

Lush have a couple of achievements in his music career, to mention a few; he was one of the top 5 artists in a national Nik-Naks search for south African best Rapper competition in 2006 hosted by Selimathunzi (SABC 1) and also was one of the top 10 artists in the Metro FM competition in selecting local performers at the last Metro FM Awards held in Port Elizabeth 2006.

In 2010, he was profiled by SABC 1 SES’KHONA a five minute interview with my designer/Adviser Siviwe Ntsikelelo Ntleki of Revamped Cuts Designer wear, featured on many local releases with Iintloko Zeenyoka, Manskap, Capital Effect, perfomed in many festivals such as Isongololo Arts festival, Mdantsane and East London annual Carnival, interview on Umhlobo Wenene by K-Ci Afternoon Drive show where he represented Eastern Cape in JHB (Melrose Arch) through the Nicknaks search for best rapper competition.

In 2011 he was featured on the Eastern Cape issue by Hype Magazine, track number 15 on the CD produced he produced for Capital Effect.