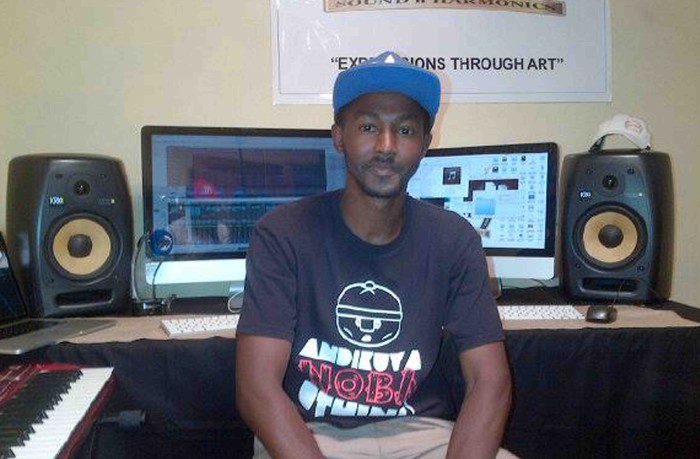 Luyanda ‘Lynch’ Taku is no stranger to the entertainment industry. He is the main record producer at SNH Productions as he has produced a number hit songs such as ‘Spopile’ by Mavee and Rise UP by ThixUnathi. Last year he was nominated for a Kumkani FM Award and 2015 is set to be bigger for the producer as he just dropped his latest single “Thandiwe” feat Kam earlier today. See the cover artwork below designed by Sly Designs. 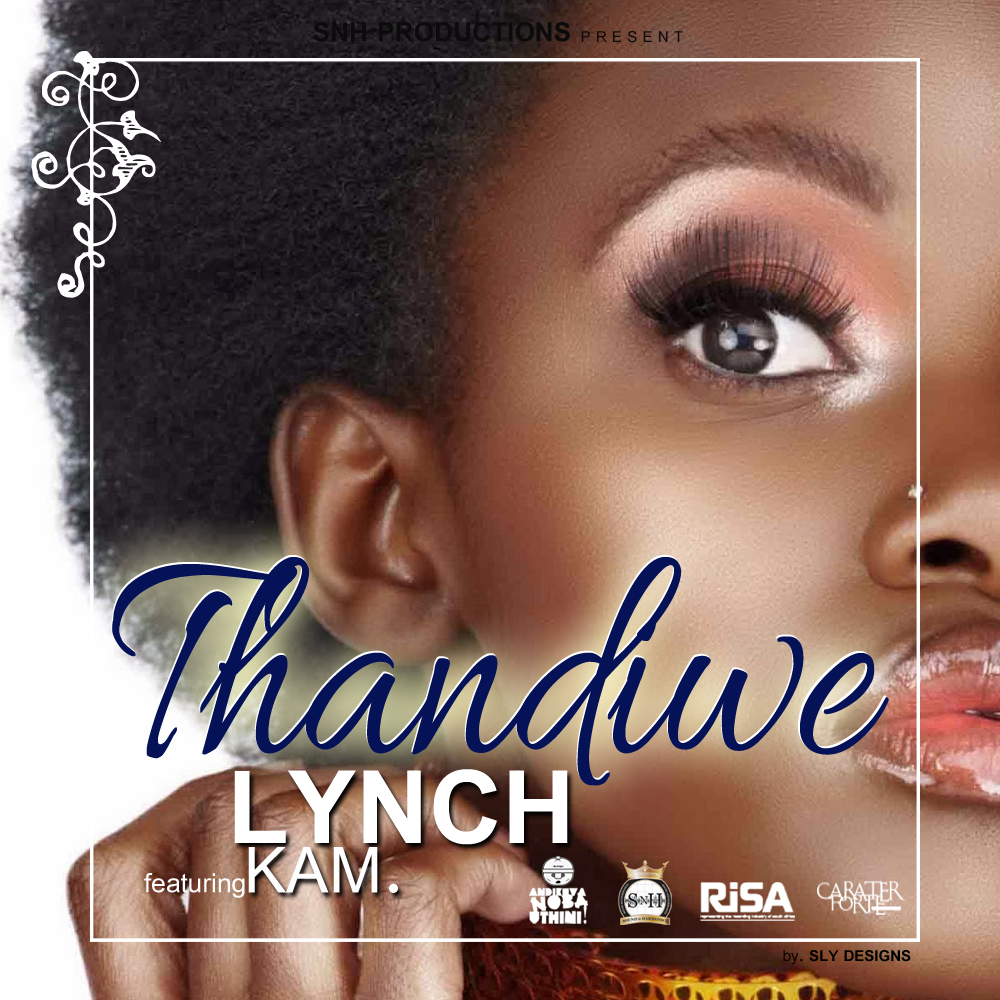