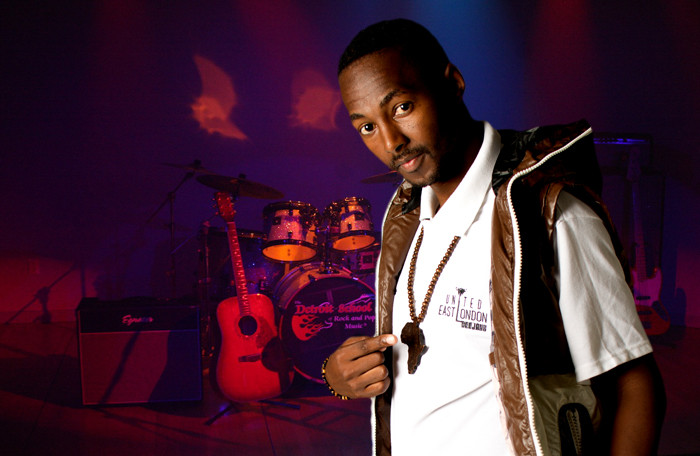 Lynch Master was born Luyanda Taku from Mdantsane signed under a local music production house Sound ‘N’ Harmonics (SNH). He describes his love for music as a calling. Lynch, gives props to SNH for the growth of his brand as an artist, producer that produces hits like Thandiwe and Uhleli Nam. Being in the music game means that you have to keep growing and follow the passion with discipline because there are new superstars every day, said Lynch. 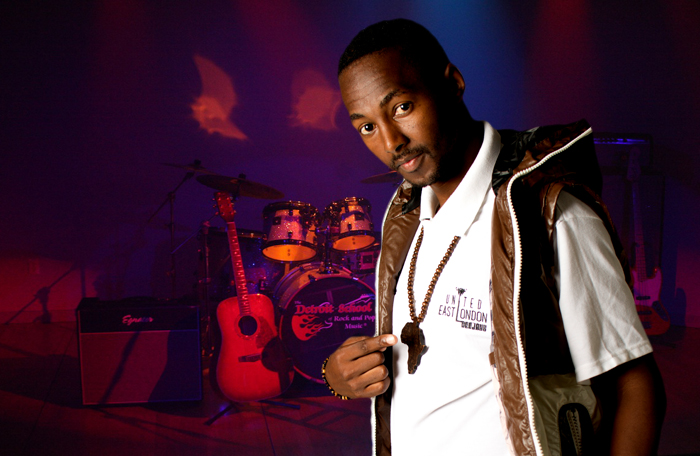 The making of one of my most favoured song “Thandiwe” came as a session between myself and Kam the vocalist, we were in studio bouncing ideas, playing instrumentals and within 2 hours boom a song called “Loved One” that is how “Thandiwe” came about. To make things easy Lynch Master is a fan of music himself as he stated that he is currently listening to Better Days by Prince Kaybee and Audrey, Nomayini by Kwesta, Get Down by DJ Mshega and Bucie other than his own music. 2016 is going to be a big for this talented producer/DJ as he is hoping to receive more accolades and recognition in the industry.  Hopefully, we will see the release of more music and visuals from him this year.