Home ENTERTAINMENT Maxhoseni is blanketing the country with Xhosa Spirit

Impilo Injalo was released yesterday as the follow up single Xhosa rapper Maxhoseni is releasing his much awaited second single “Impilo Injalo” featuring Durban crooner Scelo Gowane on Thursday the 9th of April. The single comes off the heels of the largely popular“Xa uThando Luselutsha”and is sweeping the country like a wild fire. 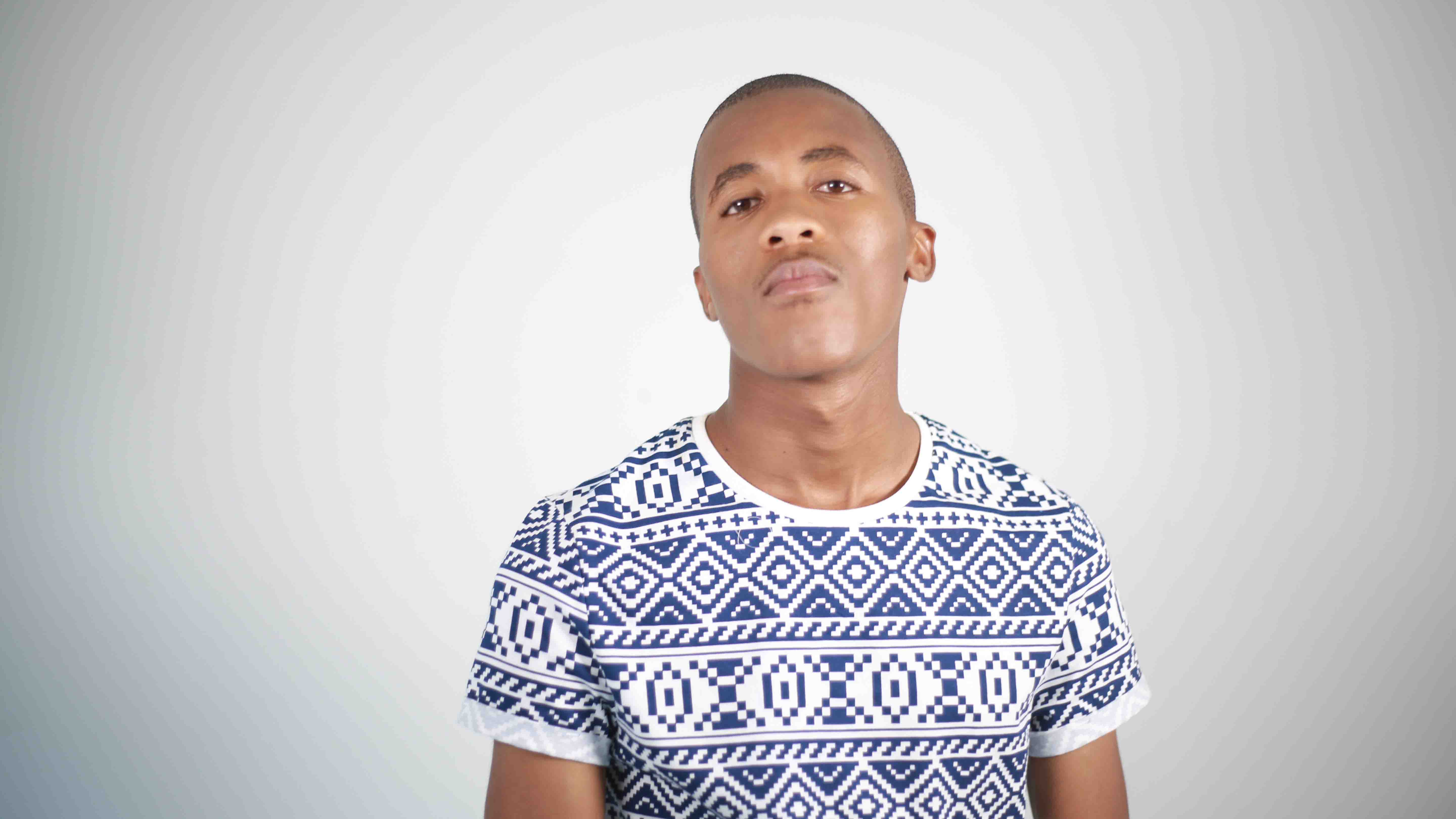 Maxhoseni is an Eastern Cape born rapper hailing from Cofimvaba. He has ambition of being one of the few artists who have a national and international impact while still being based in his home province as a torch bearer and a narrative changer. His music is a refreshing blend of love stories and the growing pains of trying to find your way in lower to middle class South Africa. Listening to his music is like listening to an intriguing combination of your mother’s childhood advice and the older boy’s street corner advice. The single “Impilo Injalo” tells the harrowing story of a young man who leaves home to make his way in the world. It has playlisted on high rotation on a number of stations around the country including tru fm, Umhlobo Wenene FM, Vukani FM, Mdantsane FM and even made it to number 1 on Ukhozi FM’s Kasi Top 5 chart.

The single was released for music sites Yesterday the 9th of April 2015. Here is the link to download the song: www.datafilehost.com/d/9abe6b4e that went above 2000 in less than 8 hours. 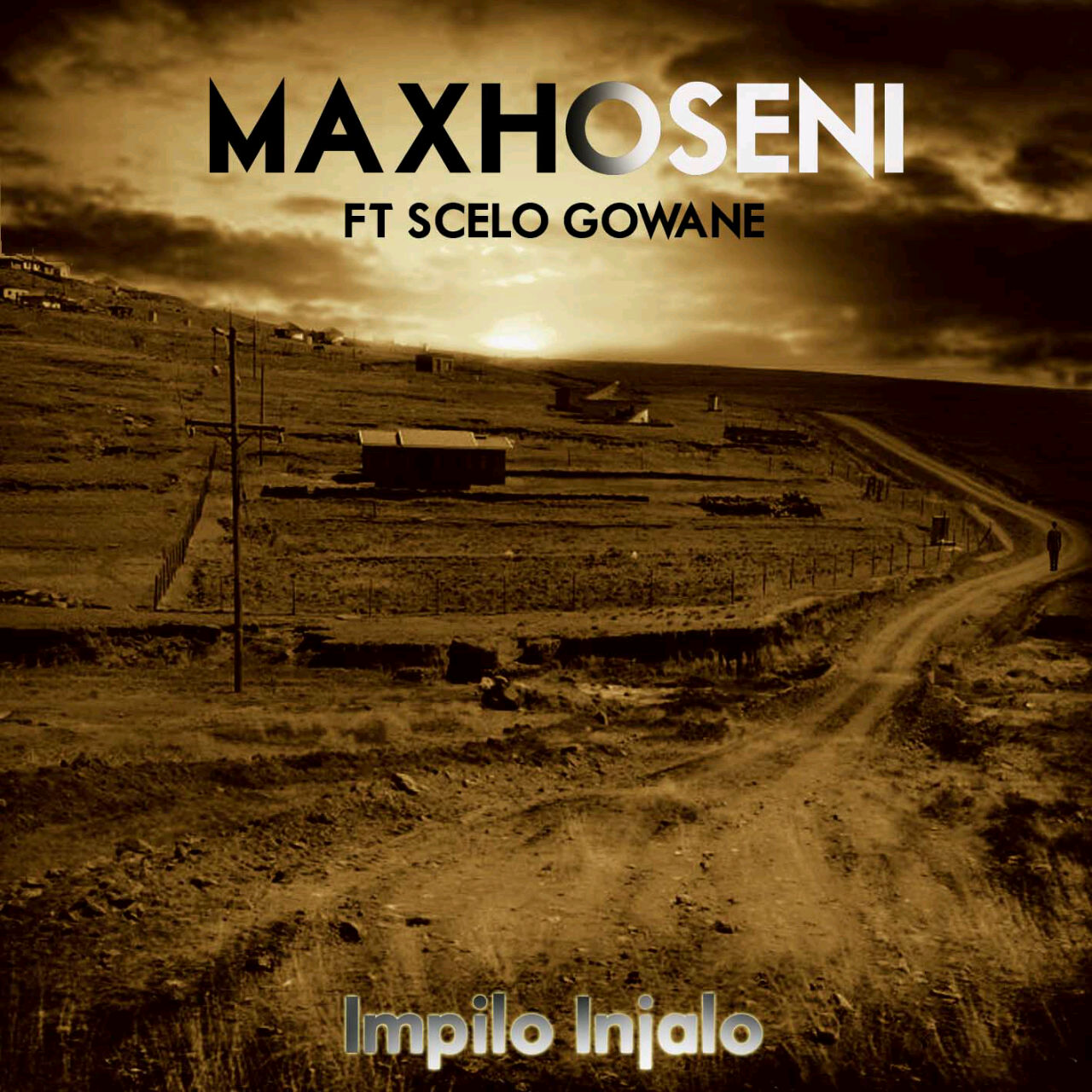