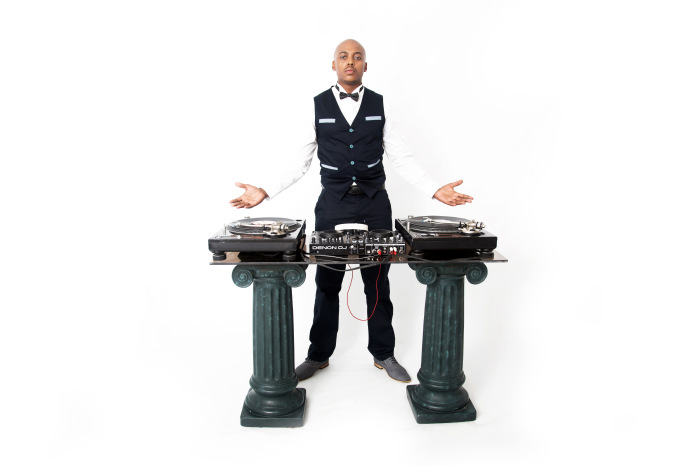 East London based DJ Mobi Dixon takes over national television with his hit single “City Rains” as he was featured on Thursday Night Live with Robert Marawa yesterday on Supersport 4 and today takes over SABC 1’s YoTV and Live Amp to perform City Rains with MQue. 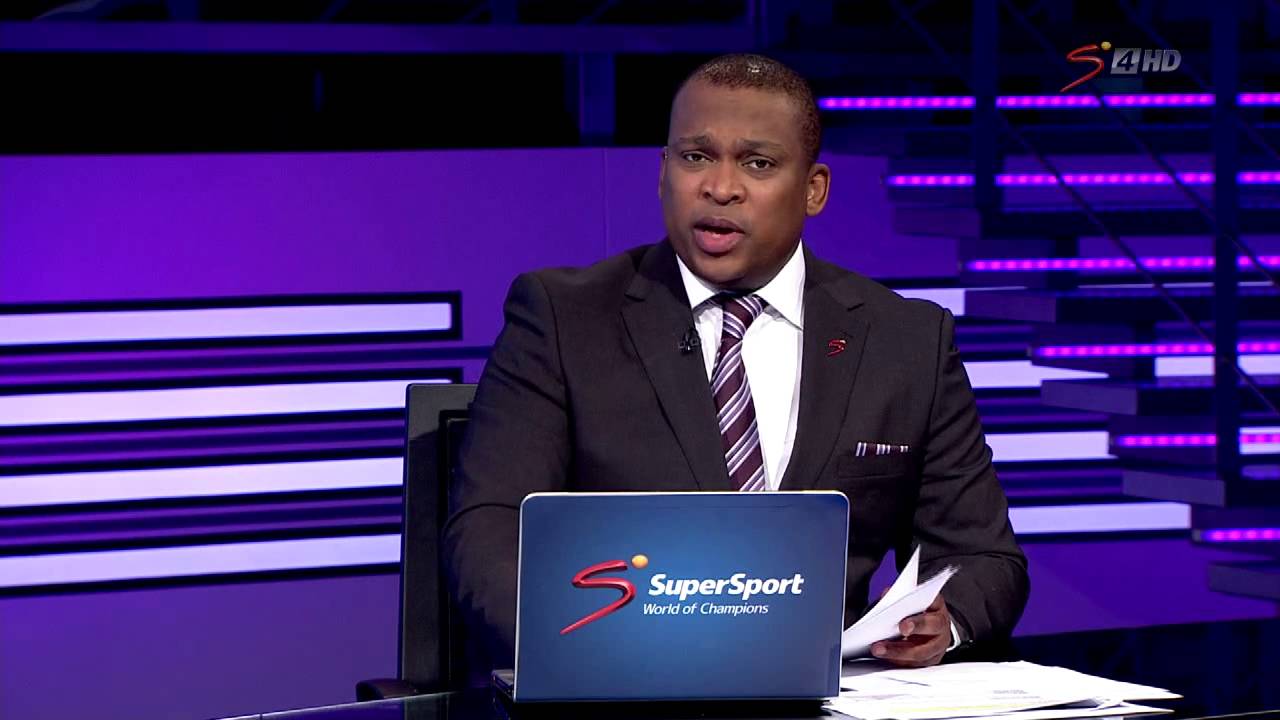 Mobi Dixon explains this as the most unpredictable and amazing experience for him as an artist based in the Eastern Cape, as he humbly expresses gratitude towards the reception Tribal Soul is receiving from the country as a whole. His single City Rains was listed number on the 31 of March 2015 by the Entertainment Monitoring Africa based on radio and television airplay it received.

“I would like to thank everyone who is supporting my music and my brand as an artist” – said Mobi Dixon.