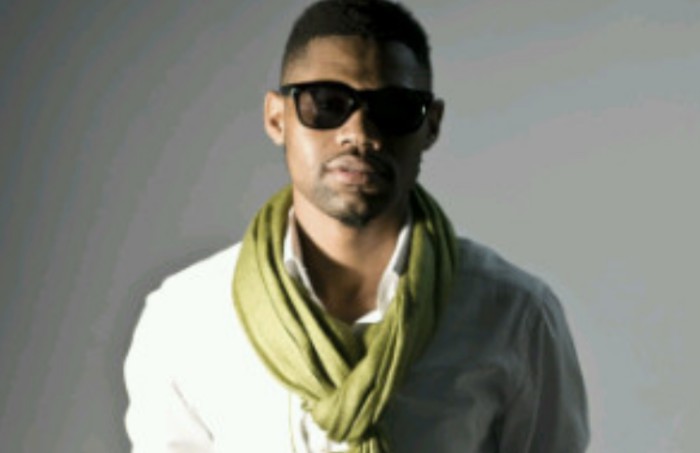 SPORT players usually listen to music when they are relaxing off the field, however, former Bush Bucks striker, Lwanda  Soldati is one of the few South African soccer players who have made a transition to music professionally writes Bongo Jacob. Soldati, popularly known in the music circles as Nandos stopped chasing the ball on the field to pursue a career in music. A move many would discourage but the talented musician saw it fit to bid farewell to  his soccer days.

“I have always been passionate about music, but soccer was played everywhere as opposed to music,” he said.

The 27-year-old former Bush Bucks player was part of the  team’s developmental side since 2006 and played professionally during the Vodacom League in 2009 and 2010. His love for music became apparent to him after recording his first demo in 2004. That demo made him realised he had to answer his calling in music. Furthermore, not only is he all about music and sweating on the field, the dedicated Butterworth born  holds a National Diploma in Sport Management from the Walter Sisulu University.

He said after he could not find employment in the sport industry, even though he has experience as a soccer coach at Hudson Park High School in East London, and also assistant coach at Bush Bucks for five years, he decided to follow his dream of making music. “I tried looking for a job, believe me, I couldn’t find one even after coaching… and my music is my passion.  It’s been my dream so I decided to follow my heart,” he said.

His current hit Majika has received over 1000 views on you tube after its launch. “My current hit is about dancing, as the title is Majika, and you know dance is part of our culture , its fusion of hip hop and kwaito,”he added.

The song has been getting a lot of airplay from radio stations such as Tru-FM and Kapanong FM in the North West. Nandos said he featured My-man from the South African Hip Hop group Skwatta Kamp and number from Dimbaza in the Eastern Cape on the song.

He said his album, Joy and Pain, due to be released later this year was about the life the youth of today lived. “Joy and Pain is about my journey in the music industry and life in general, its mixed emotions where I’m talking about the good life that we young people live, parties and all. I also talk about the hardships that we go through in life, growing up coming from disadvantaged areas.” He said.

He calls his style of music Kasi Rap because it’s in Vernac.“ I felt hip hop was taken,and is  a genre that doesn’t do much to cater for Kasi people since its mostly written in English and with Kwaito fading I had to do something that people from eKasi would relate to.” He said.

This upcoming musician shows a lot of potential and is one of the Eastern Capers that the industry needs to look out for. This proves again that the Eastern Cape has talent and many young people are stepping up and pursuing their dreams.