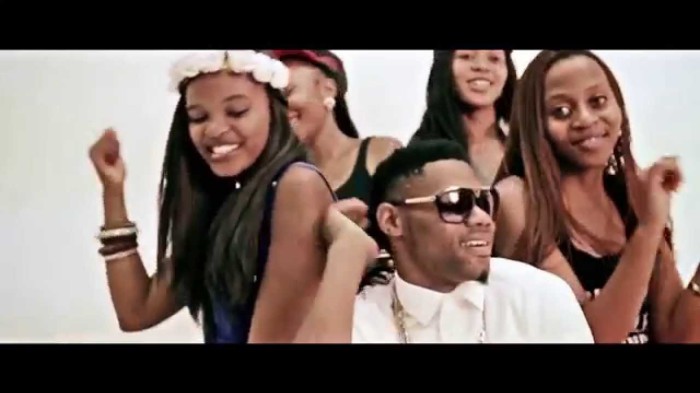 Eastern Cape kwaito star Nando debuted a music video for his latest single “Phol’enqentsu”. The music video features cameos from Luthoz who produced the song, Hasty, Blaqphamas, Caps amongst the others. The music video has achieved more than 500 views in one week.

The song is about chilling and having a nice time so I had to come with a concept that is close to that with a laid back. The environment of a get together type of set up so the storyline was around that and as you can see I leave the club with a girl just to make the video connect with my lyrics as well. As for my expectations yes it is too early to judge because it’s only a couple of days since it’s the video debuted out. Feedback is all positive people love it and I even saw someone using the title of the song on some Savannah competition mentioning my name as well so I am quite pleased – said Nando.