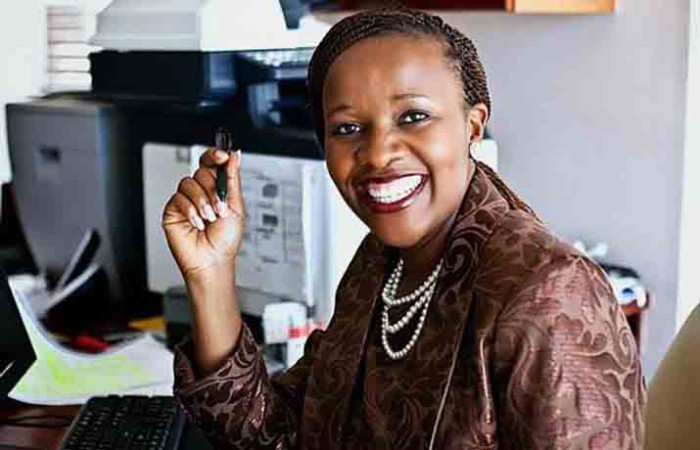 A boss in the work place, a wife to her husband, Xolisa Ncoyo, and a mother to her kids, some would even wonder how she manages to juggle everything together with her handful life. Being raised and supported by tavern money one would have misconceptions or would’ve doubted she’d ever be what she is today, Ncoyo has proved to many people that your circumstances don’t always determine where your future is headed.

The Public Management Administration, Administration and Business Administration qualified Port Elizabeth entrepreneur is one of the few local inspirations this women’s month; Ncoyo is the founder of a company named the Vision4 Academy (Pty) Ltd which is a skills development group of companies that have subsidiaries in recruitment, events, and promotions in media.

Ncoyo is also a founder of a women empowerment flagship program (which is a CSI Cooperate social investment),she founded through Vision4 Academy, through the flagship program she managed to establish a mentorship program which was created for high school girls that are disadvantaged, or have trouble going to university after finishing high school. The program is called the Vision4 Girls, the same program is helping groom and inspire young women to become successful businesswomen such as her. 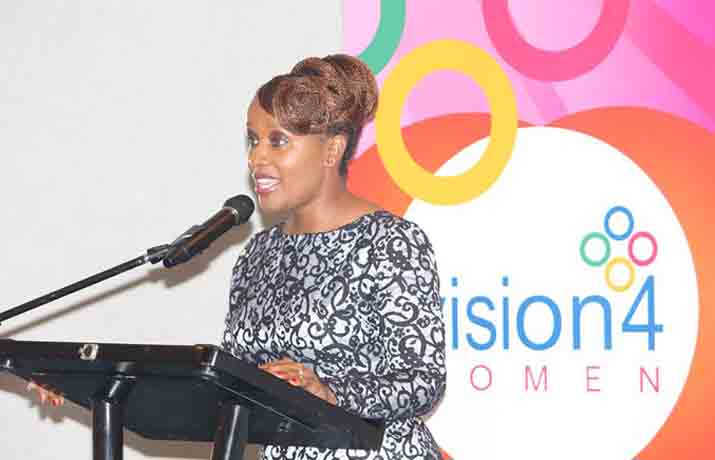 “There is so much that can be done and I don’t aspire to be anything else than to serve my community, helping people out of poverty, shaping their mindsets and making their lives better,” she highlighted.

The soft spoken wife who has a sense of humor also runs a property investment company with husband Xolisa Ncoyo, which they have been running for a couple of years now. Some would refer to her as a go-getter, some would even go far by saying she’s a jack of all- trades seeing she also does conference motivational speaking, and mentors small businesses and co-operatives in South Africa.

The entrepreneur has been nominated for various awards, in 2014 she had the privilege of being part of the finalists in the Nelson Mandela Bay business chamber top 40 under 40 achiever, and the year before that she was nominated by the Herald GM Citizen of the year award in 2013, for her “immense passion” to empower others, and she even went far by being one of the top 5 finalists. Ncoyo was also fortunate enough to have been Your Money newspaper entrepreneur in October of 2013; she is also a board member for business Against Crime in the Eastern Cape region. It’s clearly no doubt that her work is being appreciated and recognized in our society and that she is doing it big for herself.

Ncoyo has proven to many people, women in particular, that you don’t have to be depended on anyone to make a success of your life, nor do you have to be less confident that you can be able to succeed on your own, she has also taught many to believe in themselves and to work hard, you on your own can be your own woman. Nosi Ncoyo continues inspiring young women by her energy and dedication.