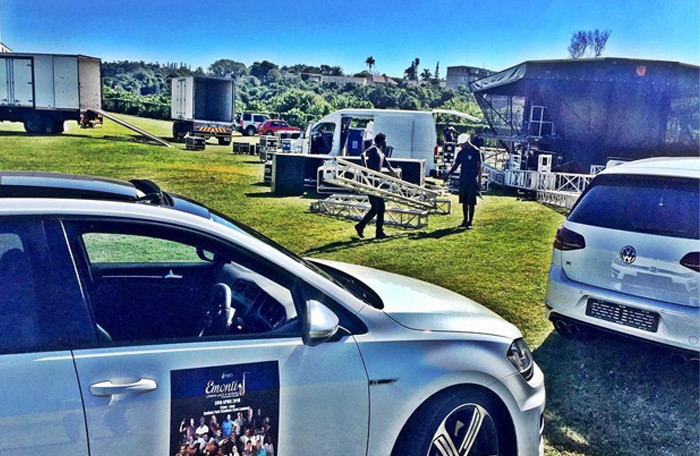 Unforeseen circumstances will always have a way of disturbing the environment and the atmosphere at large, Buffalo City Metro citizens were excited about having a music festival during the Easter long weekend but it didn’t materialise and it was postponed to take place today but the event organisers sent a statement to apologise to the public at large stating that the event is postponed again due to bad weather reports over this weekend. The event thanked their stakeholders for the support in ensuring the success of this event even though it is still in a facade to be staged once the date has been announced.

The organisers also extended an apology to ticket holders for spoiling their hopes and anticipation about the event. They further stated that the event is about the best in entertainment not compromising safety of patrons. It is said to see this happening over and over again does this mean Buffalo City is not ready to host an event during this time of the year and three events that were scheduled for the same period previously also failed to be staged to the circumstances.

By the time of publishing this article we tried to contact the organisers but their number were off.