Home DEVELOPMENT Public transport: A business that plays a huge role in the economy 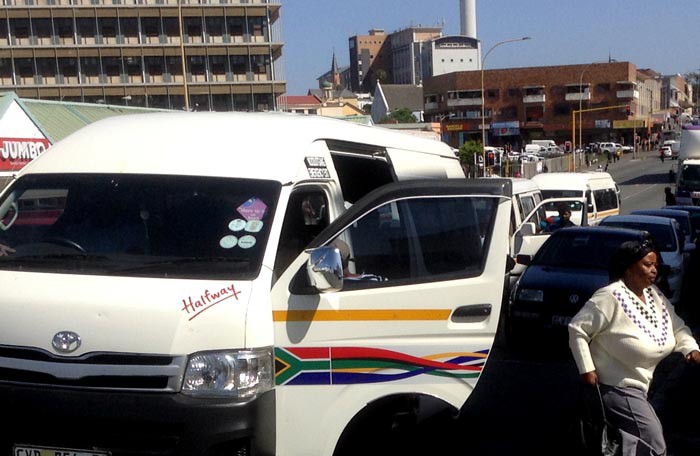