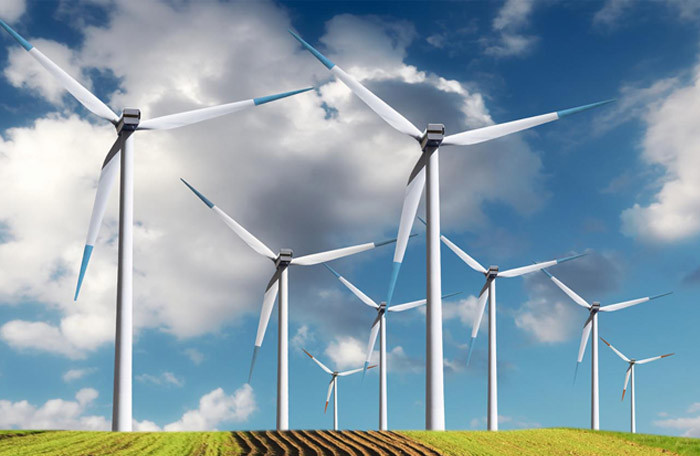 We are looking some of the best business cases that will work in 2016 if implemented correctly due to their demand and market share. 2015 was a year where a lot of innovation took place with China being one of the greatest producers of these products and South Africa as one of the biggest consumers in the world. 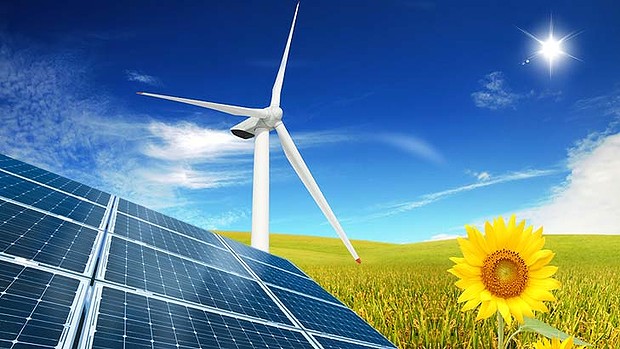 Entrepreneurs need to invest their time in developing or introducing greening systems that will save the world from Global Warming as it is becoming a reality with a heat wave rising between 30 – 40 degrees Celsius. This leads to drought and less or minimal rainfall, this is a great challenge for scientist as well as venture capitalists to start such businesses because they will be highly profitable in the next five to ten years from now.

In the case of South African, let’s not forget and leave out the issue of solar energy and other alternative way to store and save energy as the country experiences load shedding during winter and spring each year due to the amount of power that households use a day. Governments from all over the world are investing time and efforts in renewable energy and South Africa is also in talks with our countries like China and other members of BRICS in ensuring power securing for the future as a way to rescue the economy.

It always advised that small businesses should collaborate in order to create a meaningful impact to the communities and the economy at large. Find your niche in the market and start finding potential partners now.