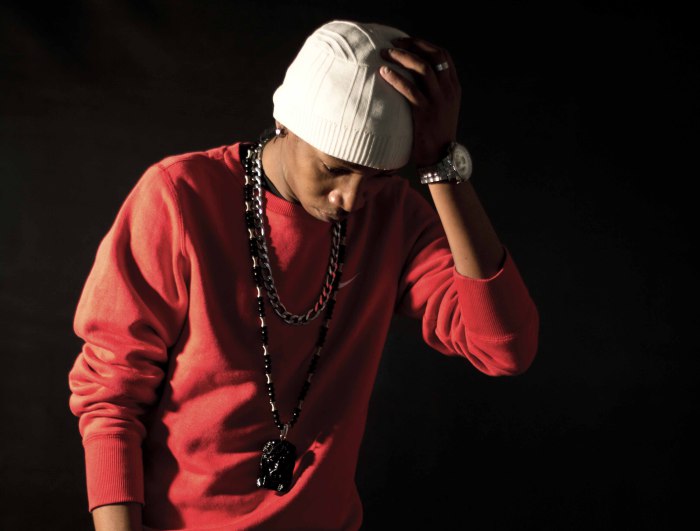 Siyanda Mdipha born 18 July 1990, better known by his stage name Sizzle an Eastern Cape hip hop recording artist from Newlands, Mdantsane within the Buffalo City Metropolitan Municipality. He is a rapper, songwriter and producer who produce music for himself and other artists in South Africa. His breakthrough in the industry was in 2013, after the recording of his lead single “About2Blow” produced by 911Towerz and later the same year he won the Best Artist of the Year at the Eastern Cape’s Hottest of the Month Awards.

In 2014, he started his recording label Cloud9Records with the aim to push his project and help other local artists. His lyrical content is based on day to day issues that one faces as challenges for instance recently he released his first promotional song titled “Mind Games” with incorporate a sample from Maxwell’s This Woman’s Work. All of his music is available in library that can be found on ReverbNation under the SizzleSA.

He was always curios about every technical thing when he was recording with the previous producers he have worked with, the love for production developed till he bought a PC and started learning musical programmes for making beats and recording all by himself. Late 2011 he was already selling beats because it only took him a short while to learn with the passion that he have for music and his ability skills to make hits grew tremendously till he was approached by an R&B artist “Slim O” to produce his whole album. He gained a lot of experience through producing that album as he used to be in the same studio with the likes of “Slick Angel”.

Watch his interview on Entertainment Friday:

November 2013 he released his debut single “About2Blow” which was play-listed on Tru fm and other local Radio stations. He won Best Artist at the BEATMagazineSA’s Eastern Cape’s Hottest of the Month which was held in the beginning of November 2013. Later same month he received an invitation to be present at the SAHHA (South African Hip Hop Awards). Sizzle started 2014 with a bang as he received two nominations at the First Annual BEATMagazineSA Awards and also performed in the same night sharing the stage with artists like Kweriez, Lwandile Njobe, Thembelani Batala and Bella amongst the others. He was featured on uMhlobo Wenene’s IQL (Iqonga Labatsha) on the 26th of September 2014 the same day he released his debut music video “About2Blow” on YouTube that reached 1000 views.

To connect with Sizzle on the social networks: