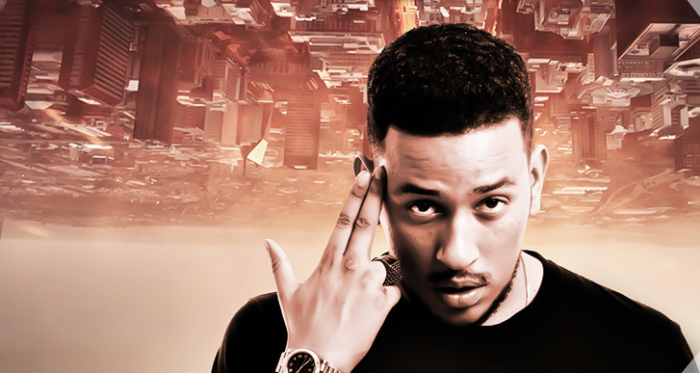 Excitement is reaching up the roof as Hip Hop royalty AKA and Da Les are set to pump East London up at the inaugural Eastern Cape Hip Hop Xtravaganza, Monday, 15th December 2014.

Top award nominees are preparing to jet into province ahead of what is set to become a signature event on the Eastern Cape’s Hip Hop calendar. 2x SAMA award winner, 5x SA Hip Hop award winner, 4x Metro FM award winner and 3x Channel O award winner, AKA and highly successful award nominee, Da L.E.S are gearing up to put on a powerhouse performance at East London’s Incognito Night Club on the day, alongside popular PE based house DJ duo, The Munnibrotherz, who are signed to internationally acclaimed Dirty Bird Records, PE DJ’s, Morné Munro, Liam, Dean, Chillo as well as up and coming DJ, Blaqphamas, Sizzle who hails from East London and many other sensational acts.

AKA takes the lead with a total of eleven nods for several categories including Album of the Year, Producer of the Year, Song of the Year, Best Collaboration and Most Valuable Artist.  The Sama winning artist has had a brilliant run, ending off 2014 with hits Run Jozi, Congratulate and All Eyes On Me from his sophomore album Levels.  Long time friend and collaborator, Da L.E.S who is also nominated will also headline the show.

The Eastern Cape Hip Hop Xtravaganza is being staged by Star of Azania (Pty) Ltd, and features a banquet of non-stop entertainment. The promoters hope that the event will give a shot in the arm to the local Hip Hop scene in the Eastern Cape.

Demand for tickets is expected to surge as payday approaches, so fans are advised to secure their attendance at this music spectacular without delay.

Tickets, priced at between R120 (unreserved seating and wheelchair access) and R500 (VVIP, includes a meet and greet by AKA and Da L.E.S and a bottle of whiskey available through Computicket kiosks, the Computicket call centre (0861 915 8000) and via www.computicket.com. You can also buy  tickets at Computicket outlets conveniently located in Shoprite, Checkers and Shoprite Hyper stores.