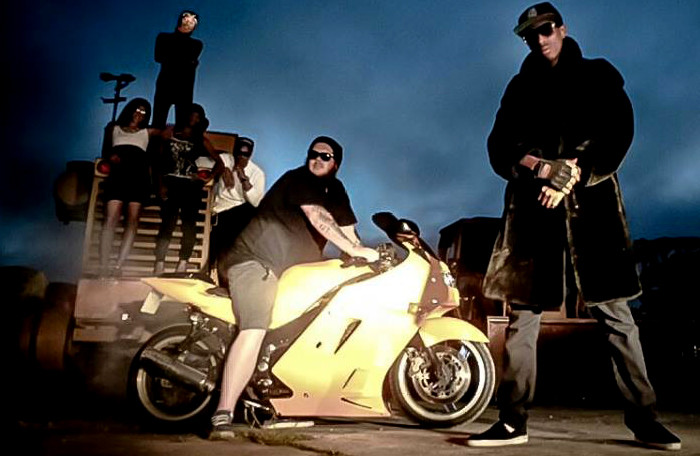 East London rapper Vietnam (Viera) sees 2016 as his year to be known artist and a brand that is appealing to the market. Working with Chad Da Don on a single was so 21st Century because immediately after the Joburg based rapper sent his beat I felt a lot more to jump in as my music now is more mature – say the rapper. Viera has been working with Towerz 911 the producer in most of his music andhis debut mixtape “My City” which will be promoted by three single before its release.

He released a single with Excess titled “Night Time” produced by 911 Towerz on datafilehost. 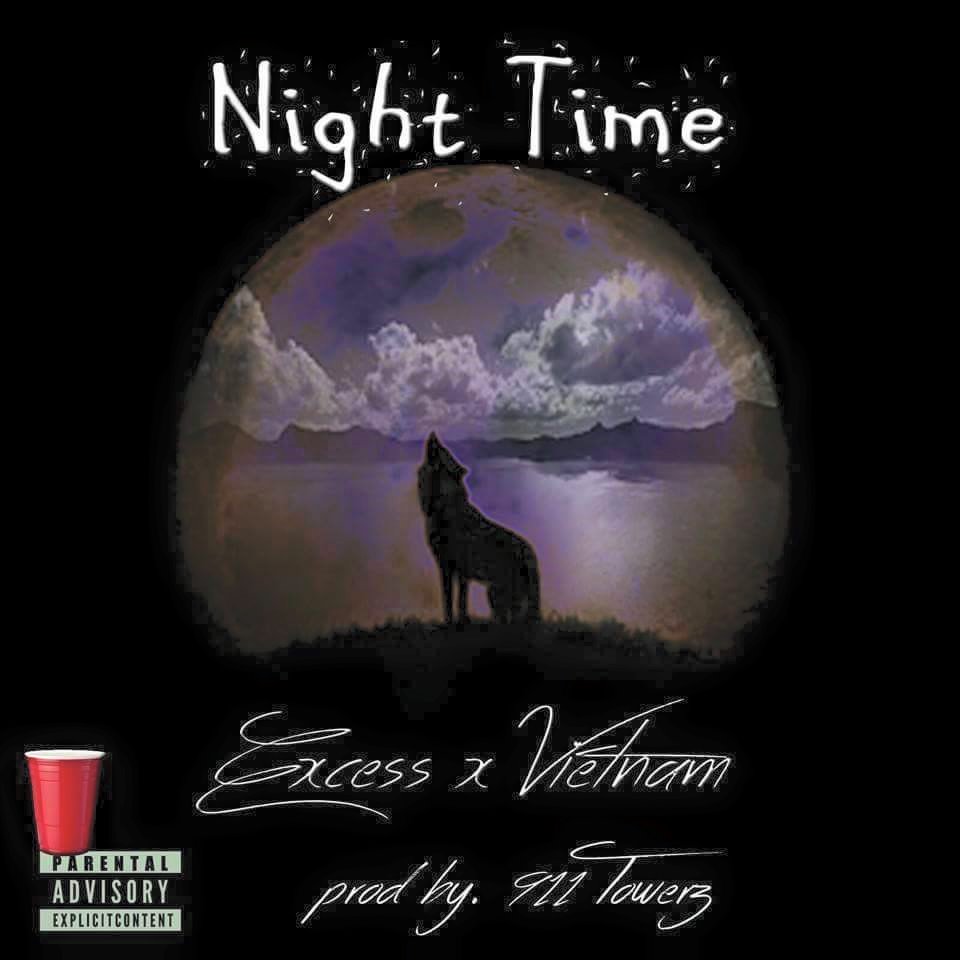 2016 is going to be the biggest year for rapper with a lot of plans on the cards. Expect a tape and good joints from the whole Wazoo Gang Crew.