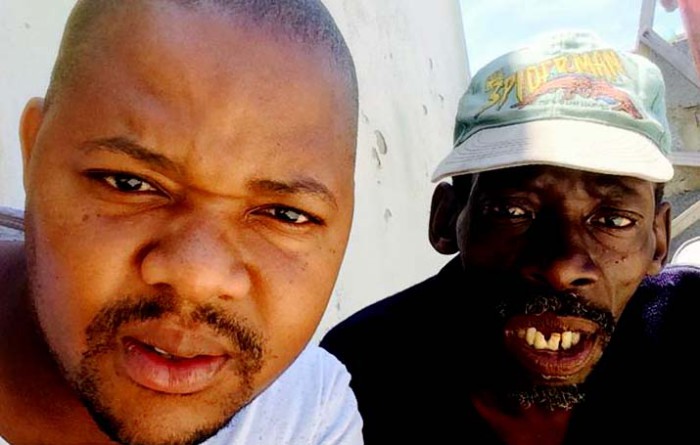 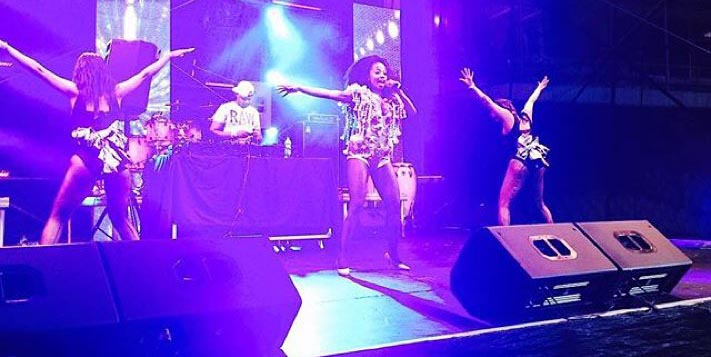 A day after the end of 2015 Mdantsane born DJ Malibongwe Blom, who is widely known as Blomzit Avenue released a statement to social media stating that he is not available for booking until the 11th of January. While people were still making noise around that, he controversially introduced a new character on the scene “Creamy” who turned social media into a national sphere with more 38 000 people watching his video clips that were syndicated via the DJ’s social media account (facebook and instagram) simultaneously. 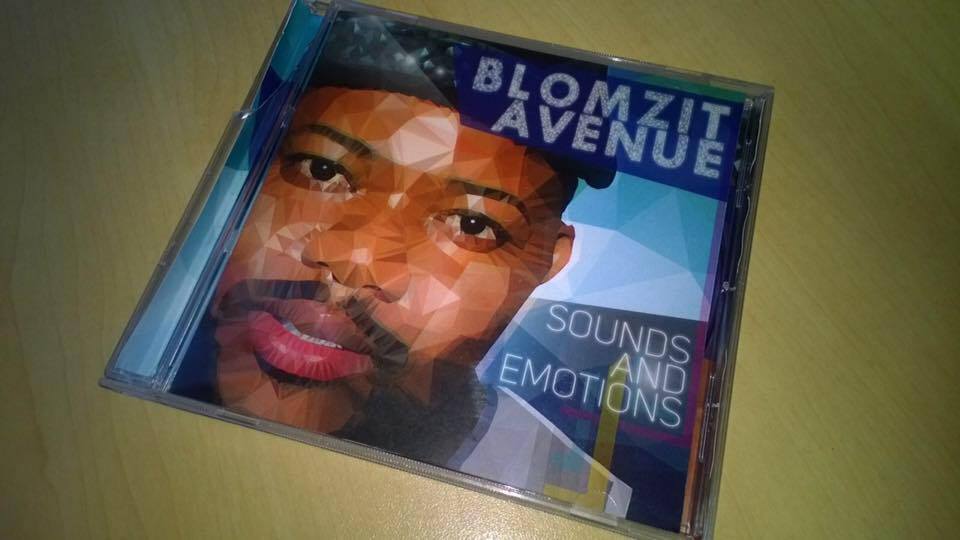 Blomzit ended 2015 in style behind the decks at the second annual Countdown Music Festival playing on the countdown spot (midnight) and also added some flavor on Kelly Khumalo’s set. Not, forgetting that he recently release a project called “Sounds and Emotions” featuring the lead single “Dreams” with Vuyo Tyolo on the vocals after a year filled with great moves including scooping a feature on the Herald playing in different gigs across the province among the greatest in the game.