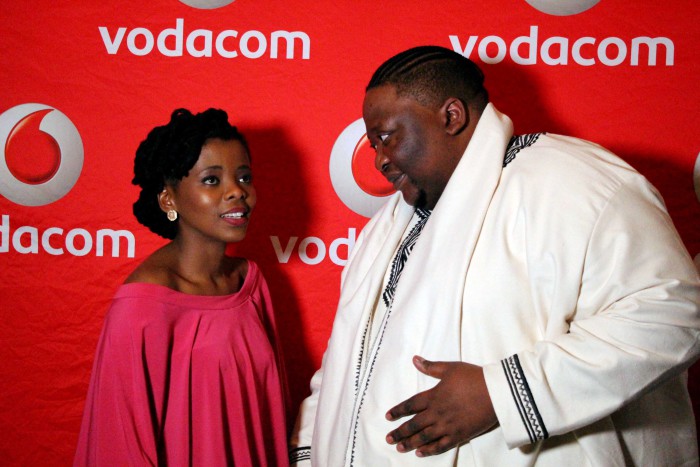 night, BEATMagazineSA hosted the second nominee’s announcement gala at Atlantis Below in East London where 36 nominees were announced together with the host for this year’s awards and the recipient of

the “I Am Eastern Cape Award”. Izwilethemba FM was the biggest achiever of

two nominations each. Lungelo “Trusenz” Nzama and Shalom Khandanisa who were announced as the hosts of the awards for the next

three years while Loyiso Bala was unveiled as the recipient of this year “I Am Eastern Cape Award”.

Performer of the Year

I Am Eastern Cape Awards (Honouree)

And the voting lines for BEATMagazineSAAwards2015 will open midnight the same day as the gala and they are closing on the 22nd of July 2015, except for the Best Community Radio Station of the Year category that will be closing on the day of the event 20 minutes before the show

voting for your favourite category now and stand a

big with BEATMagazineSAAwards2015. SMS Cost R1, 50 and the voting number

by Vodacom and Ronnies Motors and sponsored by Premier Hotels