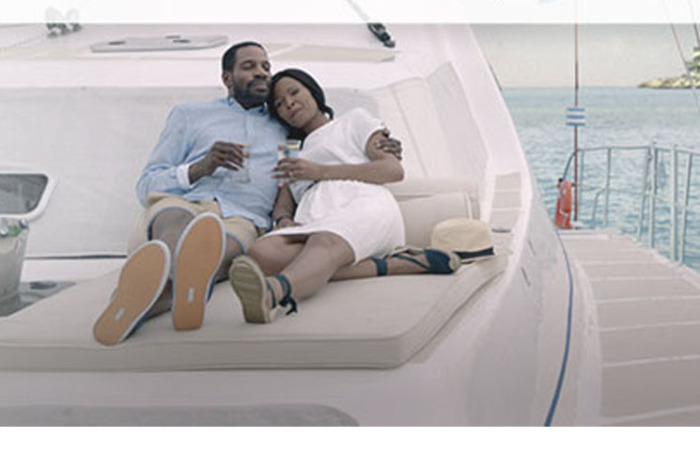 Whether you relish hearing Boney-M in your mall, or dread the jostling crowds in the aisles, one thing is certain about the festive season: most of us are tempted to spend more than usual.

It’s fun to live a little and to spoil ourselves and our loved ones a bit, and it’s all part of the festive cheer. But for too many South Africans, a free-spending “December” means the New Year will start with anxiety, unpaid bills and, in some cases, blacklisting and repossession of goods. Even those who keep up with their payments will pay more for their festive season splurges because credit cards and store cards have high interest rates.

Sandile Bolani, Regional General Manager at Old Mutual’s financial advice division, says: “Many of us are fortunate to get bonuses or 13th cheques, and that can encourage us to overspend. In fact, the bonus may get spent many times over before it’s even been paid!”

Bolani points out that it’s tempting to overspend even if you don’t get a bonus: “Nobody wants to seem like a miser when everyone around you is living it up. But if it’s a choice between buying extravagant gifts now and buying school uniforms for your kids in January, there should be no contest at all.”

Bolani says that while the festive season is certainly a period for celebrations with family, it’s also a time for thinking carefully about what you do with your money. “Those of us who have any extra cash should rather use it to pay off debts or add to savings, despite pressure from family, friends and glossy shopping brochures. Some people might think you’re being a cheapskate, but that’s still better than starting 2015 with money trouble,” he says.

“Rather than fretting about whether you’re making the most of the festive season, turn it into an opportunity to start keeping lists of what you earn and what you spend, so that 2015 is the year that you control your money, rather than allowing your money to control you.” To do this, Bolani says, you need to turn your attitude to money on its head: “Save first and spend what’s left, rather than spend first and save what’s left.”

By taking these steps you’ll already be ahead of most South Africans in making your money work for you, rather than being tied to short-term, expensive debt. Help is at hand too: Speak to your Old Mutual financial adviser, to show you how to do great things with your money.