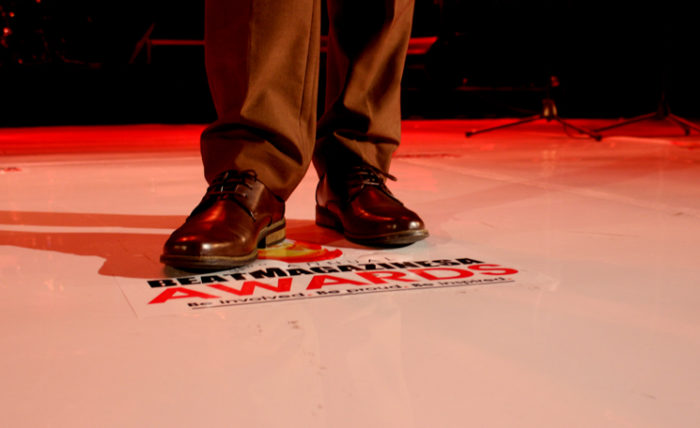 Eastern Cape once again brought the house down at the 3rd annual BEATMagazineSA Awards hosted in East London at the Guild Theatre. Siphokazi January and Mfundo Mtutu were the drivers of the evening curtain raising the bar with a star studded highlights of the evening seeing Izwilethemba FM regaining the Best Community Radio Station of the Year amongst other winners including Nambitha Mpumlwana as the third recipient of the I Am Eastern Cape honouree award. Winners were revealed as follows:

The 3rd annual BEATMagazineSA Awards were powered by Vodacom and officially sponsored by Premier Hotels and Resorts International and supported by I’solezwe LesiXhosa and Keith Ngesi Radio.

Photos from the awards below: 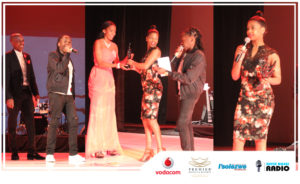 Yareez presenting Event of the Year 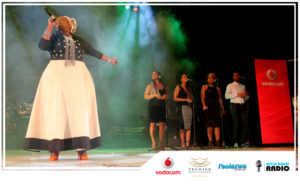 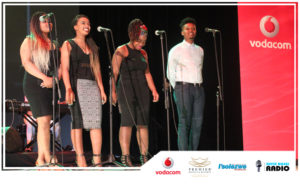 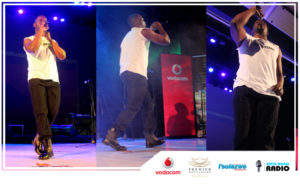 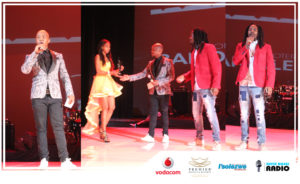 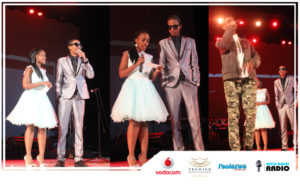 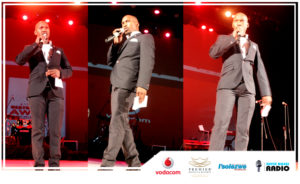 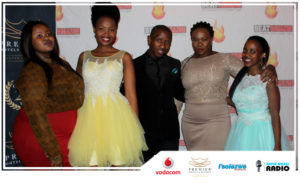 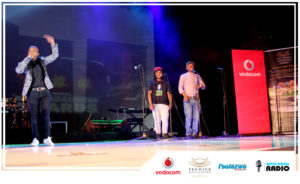 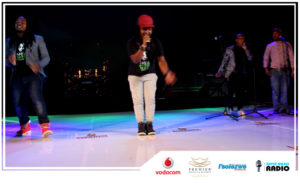 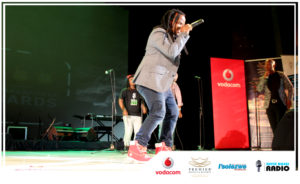 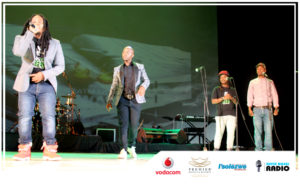 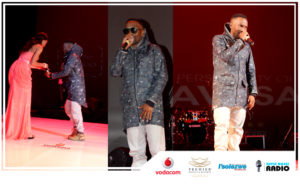 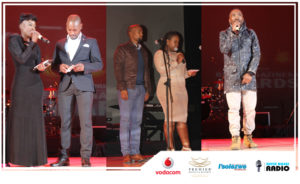 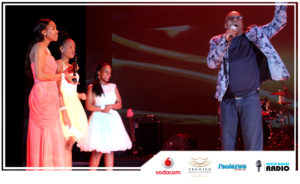 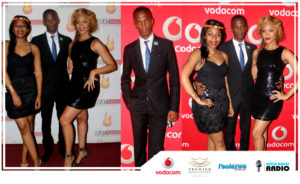