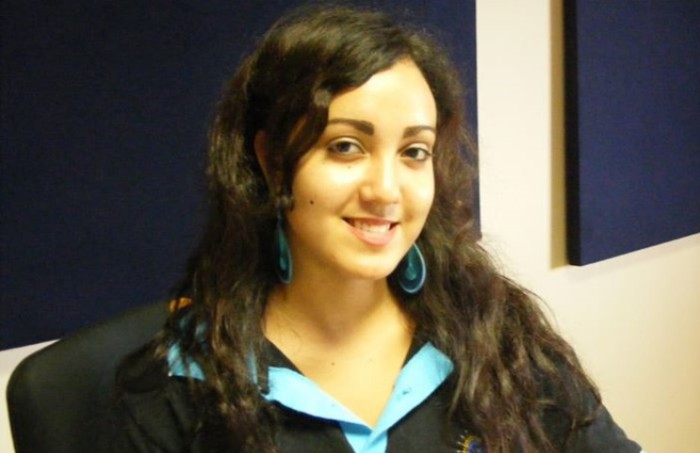 Jayed is no stranger to presenting. She has also presented a documentary show that played on SABC 1, and has also produced an award winning documentary in 2011.

“I am independent vivacious and some what a neat freak, ask my friends and family. I’m a walking and talking mannequin and I am a lover of the arts. She said.

Jayed completed matric in Mthatha before heading to East London in pursuit of a career in modelling and to study journalism and media at Walter Sisulu University (WSU).

“ Well I started off as a model, I always thought modelling would take me places but soon found a passion in high school for writing stories, poems and jotting down all my thoughts in my diary. I found a passion for putting ink to paper and very soon I was writing for my school magazine,” she said.

At the school magazine she reported on everything and says that was the perfect platform where her ideas and thoughts came to life. The outspoken presenter has also been involved in drama and debates in high school.

“I have always been a doer. I’m not shy to stand up and be heard,” She said.

This beauty also has brains. She recently graduated with a Bachelor of Technology Degree in journalism from WSU and plans to further her studies in Communication and media studies.

She described her current show  MMM-T as a semi current affairs morning show solely provided to educate and inform the community about events as well as tackle issues relevant to her listeners. “My show is quite broad, from a cooking slot, to municipal matters and all things in between. It depicts my life- fun filled and busy,” She said.

She highlights the biggest problems facing the province as being unemployment and education. “The education system really is appalling. I would like to think that those in office are looking into our grievances and trying to tackle all these issues head on. We need infrastructure, we need them to lead by example,” She said.