Home ENTERTAINMENT The future is bright for Lil G 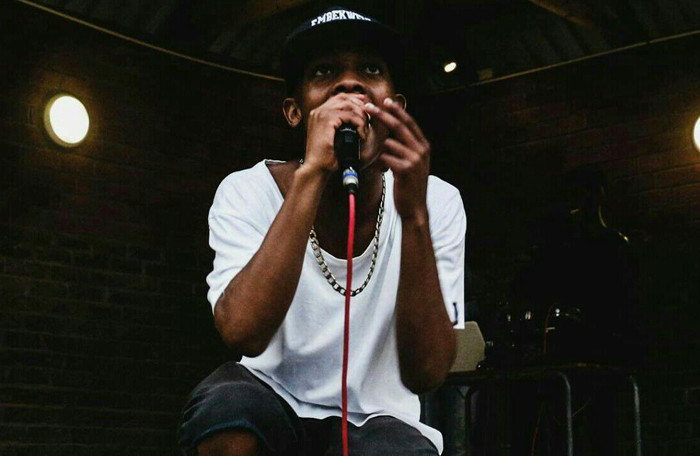 The young and upcoming rapper from Mbekweni (Mdantsane) is one of the artists to look out for this year. Athenkosi Matabese who is better known as Lil G, younger brother to the Qondomisa hitmaker “Caps”. He started doing music back in 2008 with Wonders (now known as a prominent fashion design from Port Elizabeth Mawande Kweyi), before working with Hasty and now working with the super producer VI Bitz. 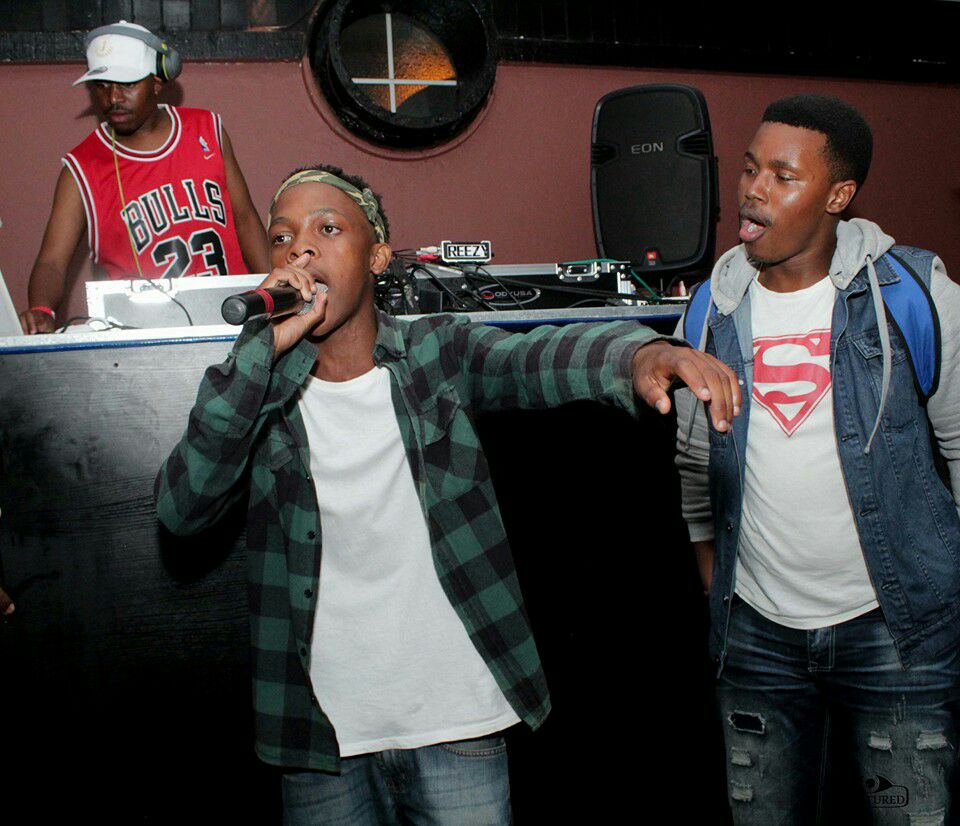 Lil G released his EP – Skyscraper spawning the single “Oh Please”. The young rapper is focused and dedicated to his craft he mentioned to be working on his own clothing line that will allow him to mix music with fashion. August this year his sophomore EP is scheduled to be released on his birthday with a number of collaborative features line up.

“This year besides the tape I want to push my single “Oh Please” as much as I can and to shoot a proper music video for it while I am looking for an A&R who can push my work to the world” – said Lil G.

Lil G sources his motivation to write music from the circumstances of the Kasi Life and the society at large as his lyrics are influenced by current issues. He mentioned Kanye West, Drake, Proverb and Prokid as his idols other than his brother.