Home ENTERTAINMENT The Rise of Pastor the DJ 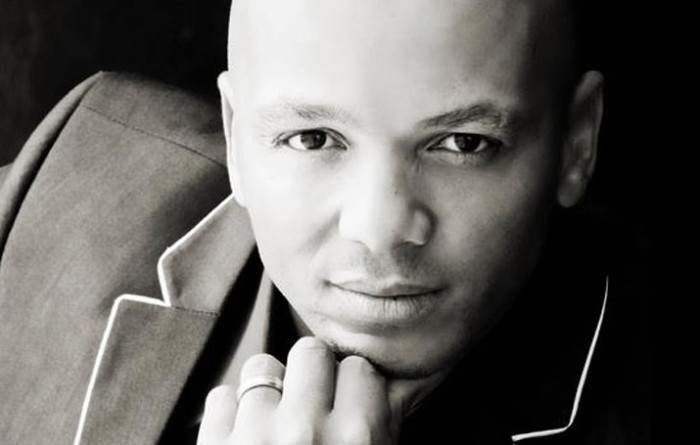 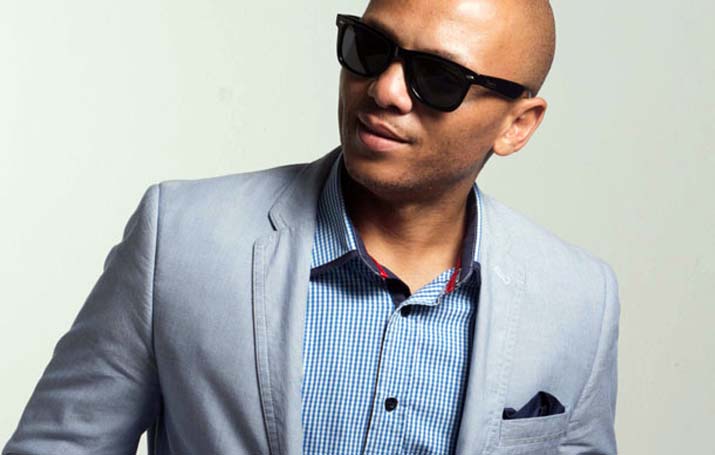 His real name is Sisanda Phiwe Nozewu, a focused businessman and a radio personality with humble beginnings who was brought up by a single mother. Pastor spent most of his life living with and taking care of my grandmother until he got married then had to move out. After completing a radio and TV presenting course with Thuthuka casting in Johannesburg, he enrolled at Classic FM radio training programme- where he majored in presenting, then later Production. After 6 months of job hunting in Joburg, he relocated to the Eastern Cape in 1999 and joined CKI (now trufm).

When did you discover your love for radio?

Pastor: Brought up by a single mom, I spent most of my time either with her in the car, and most definitely at home. My mother was a passive radio listener and she was always next the radio, but never participated through live call-ins. She also exposed us to radio even in our sleep, as we had to sleep with the radio on daily. Radio 5 then (5FM now) and Capitol Radio, produced the cream of the crop then and has most of its former staff on SA’s Radio Hall of Fame and that is what we were fed daily. It may have been subconscious for my mom that she was grooming a radio person in the house, but I have no regrets. That is how I fell in love with radio, where and when my introduction to radio was at pitched that highly at a very young age.

What helped you to be where you are today?

Pastor: What helped me to be where I am today is my willingness to learn more from those in the industry (those who came before me and my peers), being content with who I am and bringing that out, for the listeners to consume. Besides, everyone is unique on this planet and there can only be one me. So, striving to be the best me there is out there, the more of a closed book I am to my audience, instead of sounding like the next person. Being a master at being myself has helped me stand the test of time on radio. 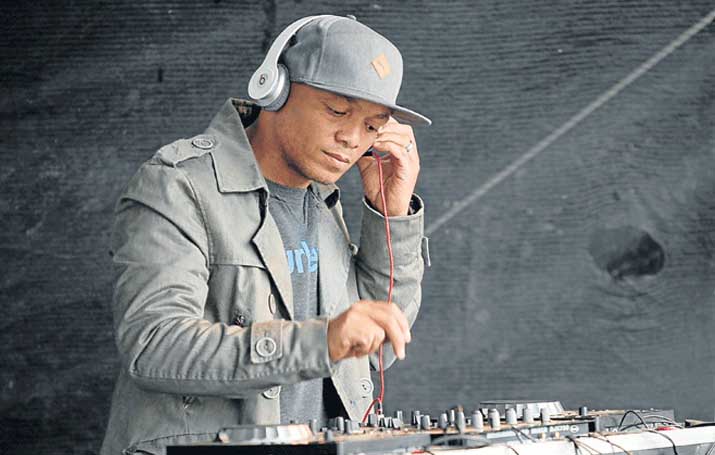 How do you balance work with personal life?

Pastor: My weekends belong to the public, through work and my Djying gigs. Otherwise, the 3 and a half hours I dedicate to Umhlobo Wenene FM daily gives me enough time to spend as much time at home and doing other business on the side as well. So, my time during the week is mainly spent with family and then I go work the late hours on the week end.

How long have you been in radio and do you see yourself doing something else?

Pastor: I joined CKI FM (now Tru FM) as a volunteer in November 1999. They had recently joined the SABC at that time and I formed part of the team of announcers that the graveyard shift, alongside people like Amaza Ntshanga (now on UWFM) and Paul Mtirara (now on Metro FM). I volunteered for a year and a half before I got my first pay check. This was my first formal job, ever. As what else I see myself doing besides this, it would be developing and training future broadcasters, as I feel that I have a wealth of experience to share with future broadcasters.

Watch the interview with Pastor here:

What advice would you offer to aspiring person who wants to see themselves somewhere in life?

Pastor: Never believe them when they say you can’t do it. Learn from other people, but make sure that you stay true to yourself by being original. There can never be another DJ Pastor. In fact, Pastor’s job is taken…by him.

My job to me means.

Pastor: My job to me means: I strive to use radio as a tool to show other people that life doesn’t always have to be boring, serious and predictable. Take every day as it comes and enjoy it to the best of your ability. 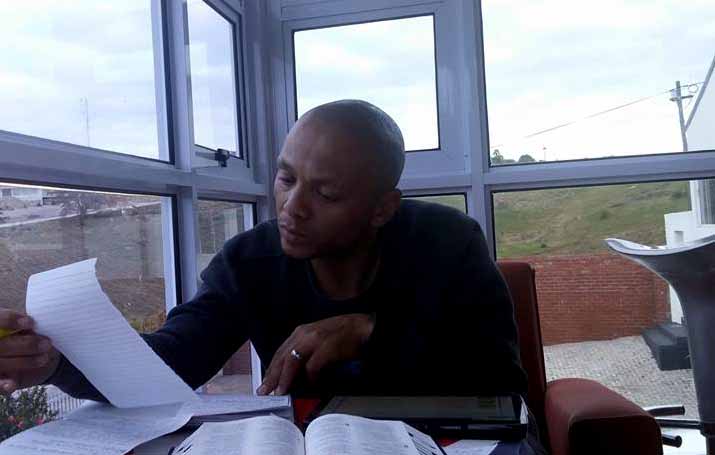 What I do besides radio:

I own Uphawulwethu Media, a company that manages me as a brand and as a Club DJ. The company also produces radio ads and soon going to be doing traffic for 5 SABC Stations. I also released a book of Imhlinzo.