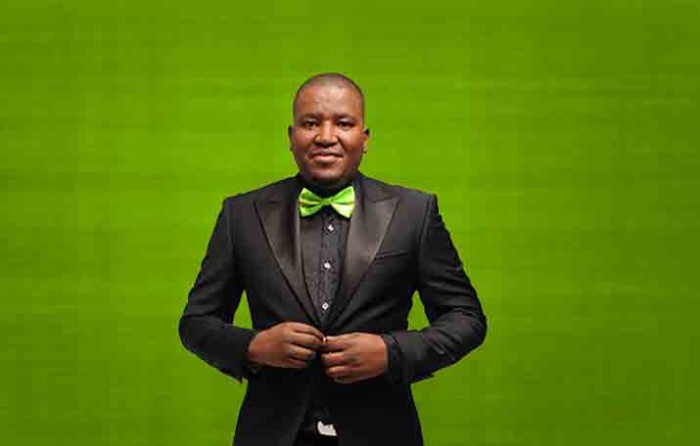 Two of the station’s prime time shows, were affected by the reshuffle. The midday show Sij’ikilanga which is currently hosted by Amaza Ntshanga produced by Nonala Tose who is also a co presenter of the show. The other show with a reshuffle is the station’s afternoon drive hosted by the trio, Mthobeli August known as KCI, Luyanda “Luks” Gidane and Zizo Beda.

Luyanda “Luks” Gidane will now make a move to the midday show as a producer with immediate effect.  Luks who has a vast experience in the broadcast field as an on air personality also has a flair for producing and he will fit like hand and glove in the midday show. Luks has been with the station for the past 12 years. He has hosted some of the station’s popular shows .Some of the shows he hosted were Morning Glory, Party Time, Quiet Storm, Eziyolisayo and he was also a music compiler for the station.  Nonala Tose will now be a full time co -host of the show and since this show has been broadcasting live from Cape Town it will now move to Johannesburg to join the station’s afternoon drive Masigoduke, both shows will broadcast live from SABC Auckland Park, Monday to Friday weekly.

The station manager has urged the station’s listeners to continue supporting the station as they have always done so for the past 55 years. Umhlobo Wenene FM is committed to deliver on its mandate which is to educate, inform and entertain.