In order for any developments to take place, reviewing is important. The province of the Eastern Cape boasts of both flaura and fauna 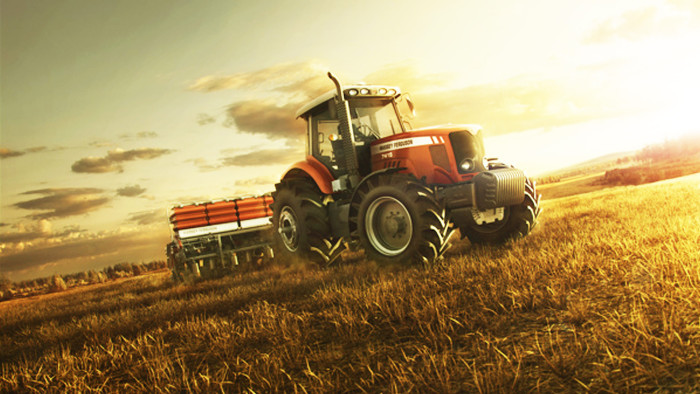 to develop the infrastructure of the area. The province boasts of the only river port in the country with rail and port facilities to handle the importing and exporting of commodities

Eastern Cape’s climate and topographical conditions contribute to a diverse agricultural offering that includes wool, mohair, dairy and forestry as making the province a superb tourist destination due to its flora and fauna. The province of the Eastern Cape houses four automotive companies namely: Mercedes Benz, Volkswagen, General Motors and Ford. Their contribution to the economy is massive as they employ locals to work in their plants.

promotion in businesses by creating in investment

climate to feasible businesses that proves to create employment opportunities for locals. Furthermore, according to finances

promotion. However significant inroads were made in key sectors such as automotive, agro-processing, pharmaceuticals, aquaculture and renewable energy and all together they resulted into 2 027 jobs being saved.

for the farmers. Government supports the development of Co Ops so as to boost and create perfect skill set programmes that will empower communities to enrich their societies with projects that have a potential to leverage benefits to a greater number of people. The province has more livestock than any other province in the country and it produces quarter of nation’s milk. 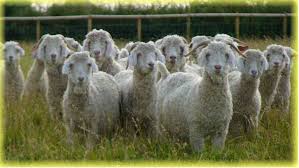 Did you know that the Eastern Cape is a world leader in mohair – a high quality special fibre produced by Angora goats.