Home ENTERTAINMENT Vegas Sports Bar is holding it down 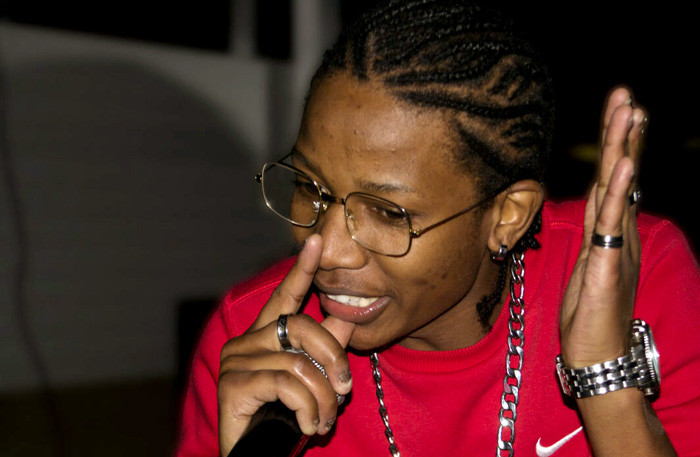 One of the hottest spots in East London Vegas Sports Bars is hosting East London based rapper Sizzle alongside hip hip DJ Yung Reezy. When had a chat

a variety of entertainment to the core offering

as place where one can have fun and relax.

my talent and music with my fans as well as supporters in general. I am looking forward to a great event that will grow my brand further as an artist and I would like to thank Vegas for the opportunity” – said Sizzle.

Sizzle added by saying that he is bringing his A game to the show and he is going to perform like it is his last show on earth. The set list is going to be as tight as ever as he will be performing his music from his upcoming project including songs like “About 2 Blow, Best Nite amongst the others”.