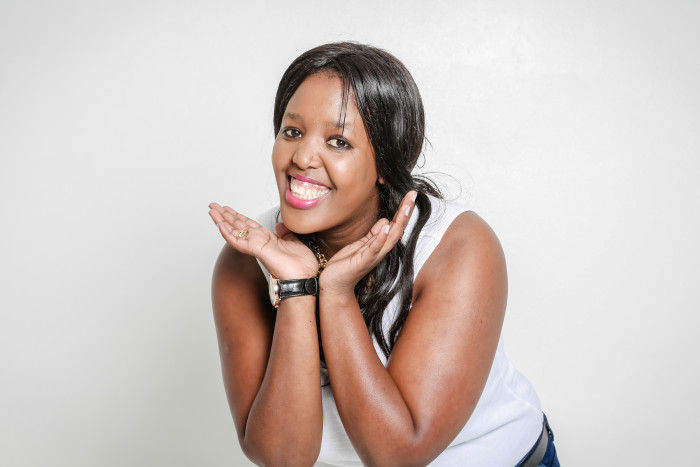 The selection was the hardest part, but the decision was unanimous. Firstly we would like to thank all those that took their time to participate in the search and we hope next year you will take a chance again. We were looking for someone who would be able to deliver themselves with confidence but not arrogance, someone who would embrace being part of the Eastern Cape youth and take this opportunity as a stepping stone as an ambassador for BEATMAGAZINESA together with VODACOM as well as the Eastern Cape, and we have found that person. We would like for those who did not make it this year to take this as a learning curve and start

preparing for next year. With that said we would like to congratulate Chuma Roxzan Mgadle and welcome her to the team. We hope you got this sister.