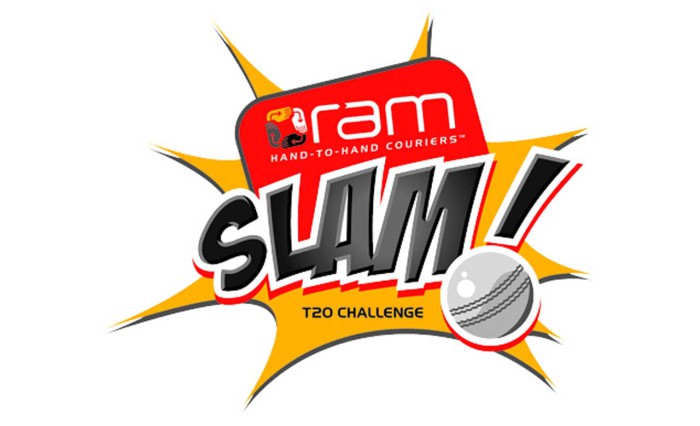 Lucky fans who successfully take a single-handed catch at a televised RAM SLAM match will be eligible to win a share of one million Rand.

To qualify for the Prize, the following criteria must apply to a winning catch:
It must be a clean, one-handed catch of a ‘six’ hit during a televised RAM SLAM Cricket match (juggling the ball with one or two hands will not be accepted as a clean catch)

The one-handed catch must be clearly visible on the stadium replay screen and broadcast TV camera as it will be subjected to audit.

Catch the Ram Slam action at Buffalo Park when the Warriors take on the Bizhub Highveld Lions on 7 November 2014 at 18h00.