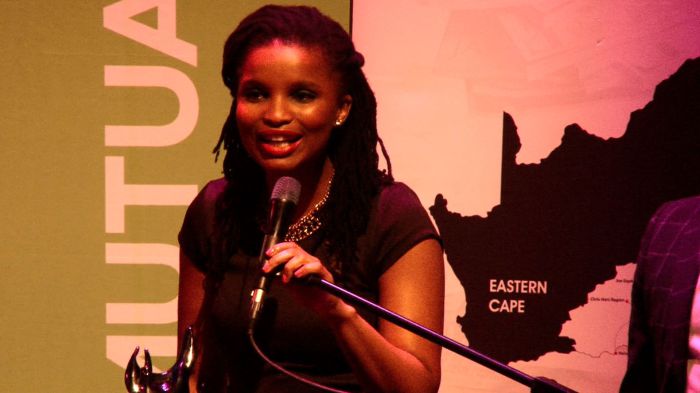 2014 has been a great for the Eastern Cape born media personality, Zizo Beda. In July this year she was recognised with an honoury award at the First Annual BEATMagazineSA Awards and she became the first recipient of the “I Am Eastern Cape Award”.

Now, she will be joining Umhlobo Wenene as of the 1st October, contributing an entertainment feature on the Afternoon Drive show (Masigoduke) on Mondays and Fridays. This particular feature focuses on what will be happening over the weekend and then Monday it will be reviews of what happened over the weekend.