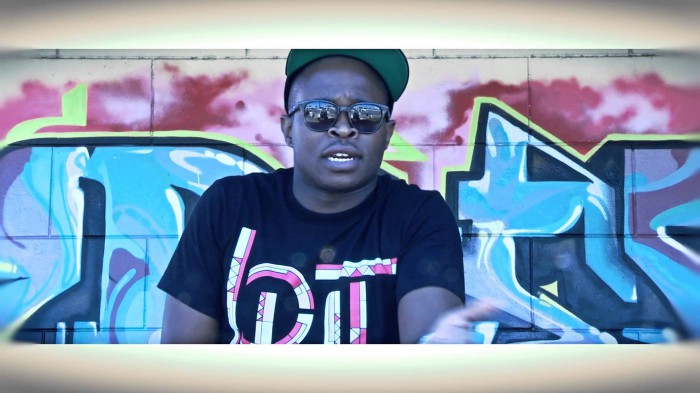 From Ground Zero times, a show that was hosted by Lungelo “TruSenz” Nzama back in the days at SABC’s Youth Station TruFM, Zubo – rapped his way up to the hip hop ladder. In 2007, entered a recording studio for the first time with a rap crew called “Phenotypes” and the crew dropped a mixtape that gained airplay through Ground Zero.

He later went solo and got involved with Iron Monk who produced his mixtape with production handled by Robin Hood. In June 2013, he went to studio to record his debut single “Ingangamela” a record produced by Leeroy Kay who is simply known as Khahlela. Then the song officially in August and it gained airplay from Metro FM, Ukhozi FM, YFM, Jozi FM, Alex FM, Inanda FM, Newcastle Community Radio, Grahamstown Radio and Mdantsane FM.

The music video for “Ingangamela” was filmed in East London in April 2014 and directed by Lungelo “TruSenz” Nzama of Insync Media. The music video was released on the 24th of June 2014 with appearances of Wind Mill, East London City Hall with cameos from Vietnam (V-Era), Teedo the beat maker, Sbu and Bongo with the support of extras by local hip hop community and skaters. The motivation behind the video is showcase East London and the fact in life there are people are always there to distract others. So don’t be distracted be an “Ingangamela”.